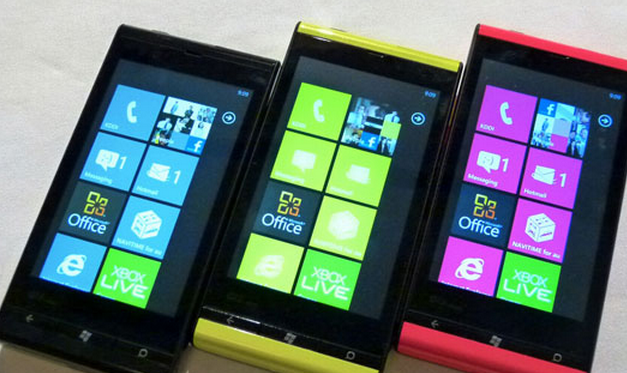 As we predicted at the end of BUILD, Microsoft is now focusing its PR and product lasers at a single target: Windows Phone.

Today the company made available for download a new ‘release to web’ (RTW) edition of the Windows Phone SDK version 7.1. That the software is designed to support Windows Phone 7.5 (Mango) is merely a piece of irony.

Of course, previous versions of the SDK had allowed for the development of Windows Phone Mango apps, but this new edition has a number of bells and whistles that are poised to be quite useful. Chief among the changes is the fact that the SDK contains seven additional languages, opening the use of the tool set up to a great number of people. Mango itself contains expanded language support as well.

Further, according to the Microsoft notes on the matter, version 7.1 RTW contains “final finishing touches to the tooling experience, a handful of bug fixes, and additional upgrade logic to provide a better installation process for users coming from earlier tools.” It’s the full, complete package, in other words.

Microsoft began to roll out Windows Phone Mango to the general public yesterday, through nearly all of its partner carriers. However, the release of the software is being done in waves, as Microsoft is loath to repeat its past mistakes.

After some lag, due to the submission requirements and deadline previously in place for Mango-ready applications, app release activity is again picking up for Windows Phone. Whether the new version of the operating system will spur handset sales is anyone’s guess, but it is certainly not harming developer activity.

Read next: Microsoft turns to consumers to shape Windows Phone 8