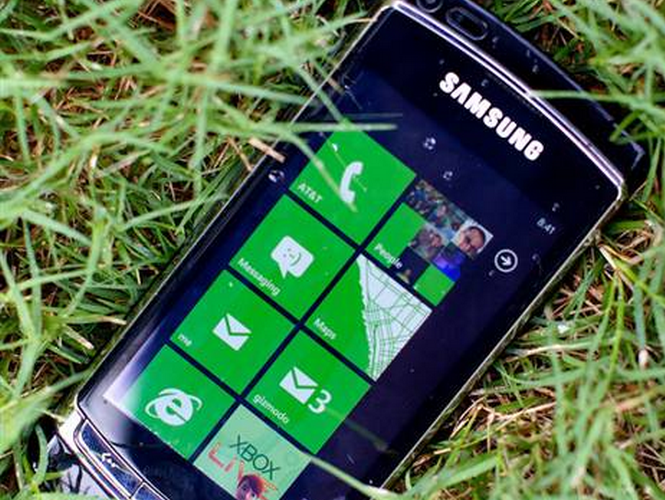 Mango is already landing in the hands of consumers via the sales of handsets in a number of markets, but for those who already own a Windows Phone device, how long will they have to wait? According to a new blog post by Microsoft, not much longer.

In fact, the language that the company used implies that in no more than a fortnight, the process should be underway. Microsoft cited “laying the groundwork for the Windows Phone 7.5 update” over the past several months with its carrier partners as key in bringing the update out at this time.

The company, when it announced that it had delivered the Mango update to carriers formally, had finished the software ahead of schedule. Users will have the update far before the holiday season, creating a potential word of mouth situation: If Mango is poorly received by the average consumer, Microsoft might have stymied its chances at a solid end of the year sales cycle.

Microsoft promised to refresh its charts in the near future as well, which will provide solid guidance on the status of the update to anyone who is curious. Finally, the company did put up warning against anyone looking to force an upgrade to Mango before the official release:

This also seems like a good time to caution against installing unofficial or leaked copies of Windows Phone software.

During the official Windows Phone 7.5 update process, every Windows Phone will also receive software from the handset manufacturer. This matched and paired firmware has been painstakingly tuned so your phone—and apps—work with all the new features of Windows Phone 7.5. Since your phone requires the proper firmware to function as designed, my advice is simple: steer clear of bootleg updates and homebrew tools.

You can read all of our Mango coverage here.