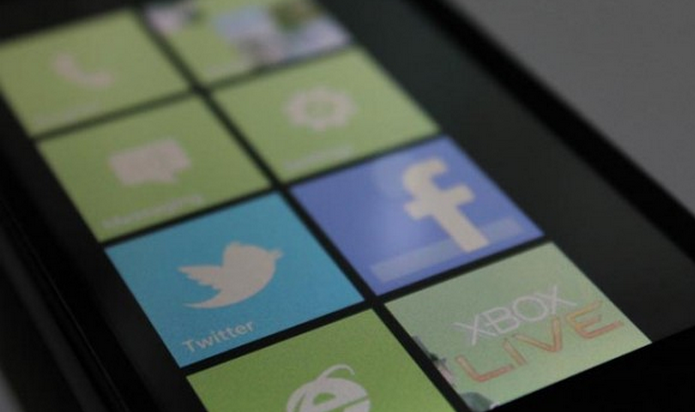 Now that Mango is a done deal from Microsoft’s perspective while phones running the software are for sale in several countries, Microsoft has turned its attention back to its mobile developer community. The company today announced a small but important tweak to its app update process rules that should assuage any discontent that had arisen from a past mistake.

Previously, Microsoft stated that once a developer submitted a Windows Phone 7.5 (Mango) version of their application, the 7.0 (NoDo) edition would become locked. In other words, developers who updated their apps to the latest firmware had the potential to ‘freeze’ their users on earlier iterations of the operating system out of updates.

Microsoft has reversed course on the issue, today saying that:

“We heard you, and are happy to report today that by the end of October we will enable functionality in App Hub that will allow you to publish updates to both the 7.0 and 7.5 versions of your apps.”

The company also made the plea that developers not wait to submit app updates until the new functionality is rolled out, arguing that:

“[k]nowing that on average people update their apps every three to four months, this October timeframe provides assurance that you that you can submit 7.5 apps today and still have access to your 7.0 app well before the next update is required. There’s no need to wait!”

Whether developers will wait or not, Microsoft has made the right move. Fragmentation is a real problem among smartphone lines, and Windows Phone is hardly special in that regard. By previously not addressing the issue, and boxing developers in, the company would have slightly immiserated its users and frustrated its still nascent developer community.

Windows 8 is properly unwrapped, so it appears that Microsoft will be turning back on the Windows Phone news tap. Get ready.

Read next: Handpick.me is a simple elegant way to share your favorite links with groups of people