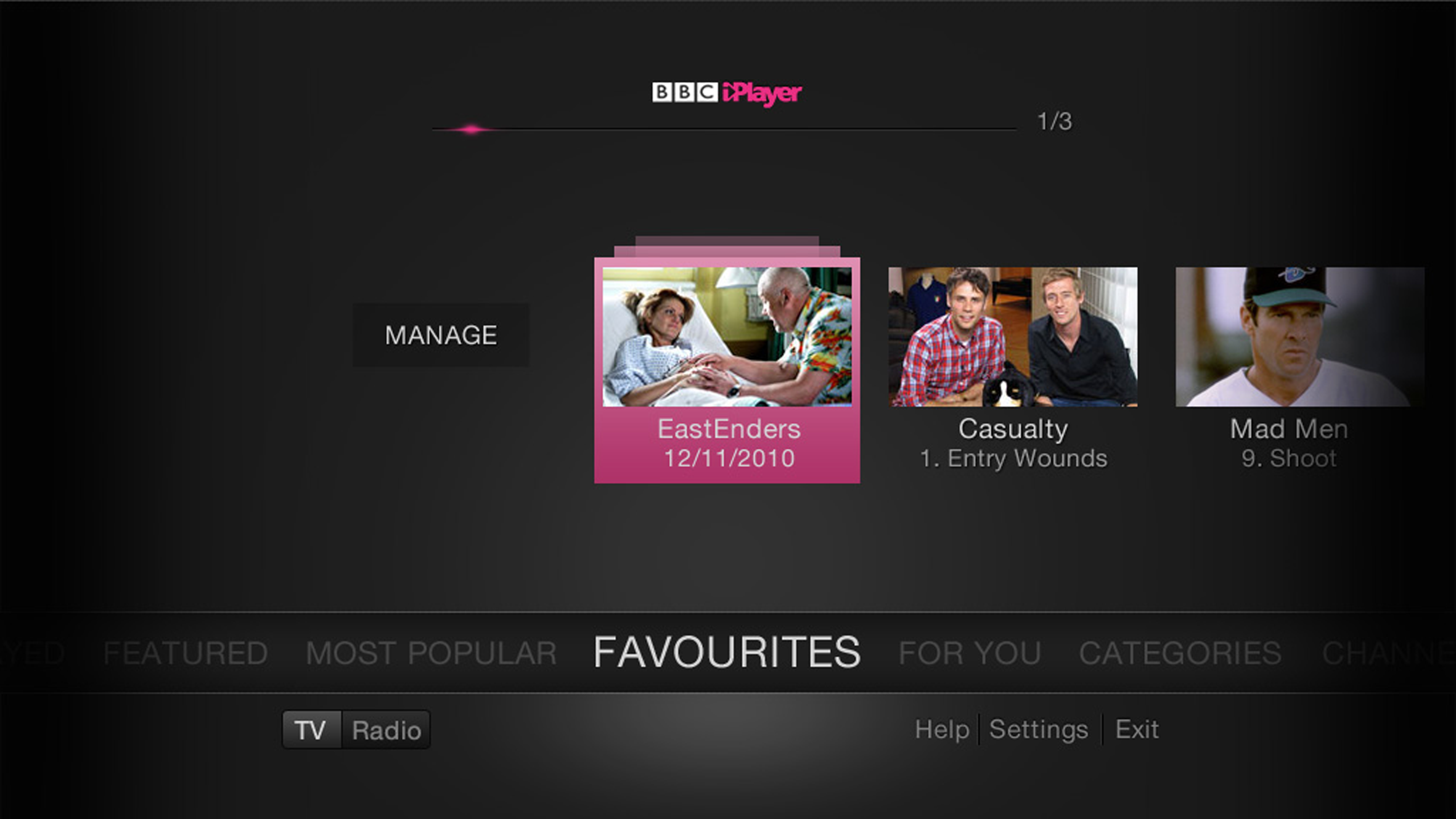 In the era when technology companies are stacking cash by the tens of billions, dividends are perhaps becoming a more attractive method of rewarding investors. Microsoft, at a minimum, feels so.

The company today announced a 25% increase in its dividend, to $0.20 per share, per quarter. Earlier today Microsoft’s yield was roughly 2.4%, but is now nearly 3%. This move is unlikely to greatly boost the company’s share price, but it will be welcomed by long term investors who are increasingly annoyed by the firm’s entirely too stable stock.

Microsoft noted that the change was a part of its long-term plan to return some $40 billion to investors.

The company’s announcement on the matter reads as follows:

REDMOND, Wash. — Sept. 20, 2011 — Microsoft Corp. today announced that its board of directors declared a quarterly dividend of $0.20 per share, reflecting a 4 cent or 25 percent increase over the previous quarter’s dividend. The dividend is payable December 8, 2011 to shareholders of record on November 17, 2011. The ex-dividend date will be November 15, 2011.

“Our strong financial results enable us to increase our dividend as part of our ongoing commitment to return capital to our shareholders,” said Peter Klein, chief financial officer of Microsoft.