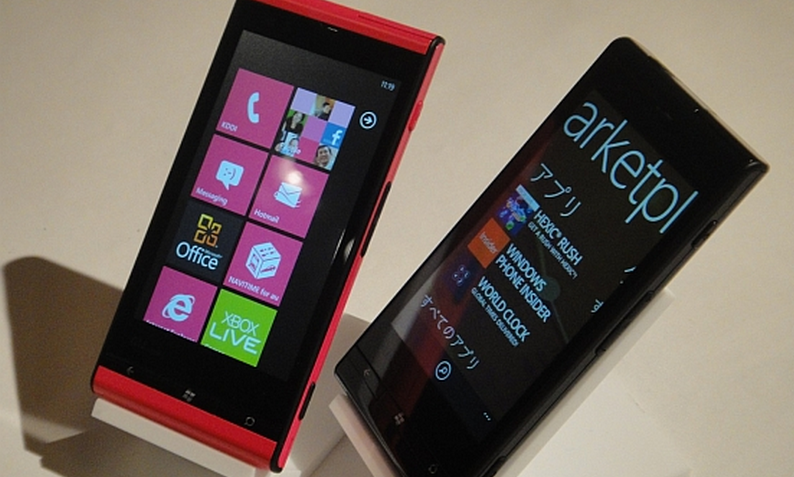 Good news Windows Phone users on the Vodafone network, you should get Mango tomorrow. According to German publication Windows-Smartphones, which is reportedly trustworthy, Vodafone has completed its testing of the update and has been waiting for Microsoft’s green light on distribution.

It appears that that has occurred, and so Mango will fall from the Microsoft tree and onto the heads of Vodafone customers in short order. That is, of course, provided that things go smoothly, and therein lies the rub.

If you can recall back to NoDo, the only update of note for Windows Phone that has ever been released, its actual dissemination to users was a slow-motion train wreck. What happened? What didn’t happen. The update was delayed, some users couldn’t properly apply it, carriers were wildly inconsistent in timing, and Microsoft did not manage to solve the issues in a timely manner.

We could go on, but there isn’t much point in the rehash. Users that struggled with NoDo are certainly still looking forward to Mango, but will the same problems reassert themselves?

Microsoft completed Mango before the deadline that it set for itself, saying in August that “[n]ow it’s up to our manufacturing partners to release mangos to our customers. Microsoft has delivered complete mango earlier than planned to the manufacturers. Feels good now.” The company has therefore been content with the software for some time. Carriers, it appears, if Vodafone can be viewed as a precedent, are happy as well. Therefore, as there has been no rush to get Mango out to consumers, all kinks should be have been worked out.

At least in theory. Currently, Windows Phone handsets are quite fragmented in terms of what version of the operating system they run. Microsoft could help settle that issue with a smooth Mango roll-out. It almost needs it.

In the meantime, if you are quite far behind, read over our review of Mango, and get ready for an update.