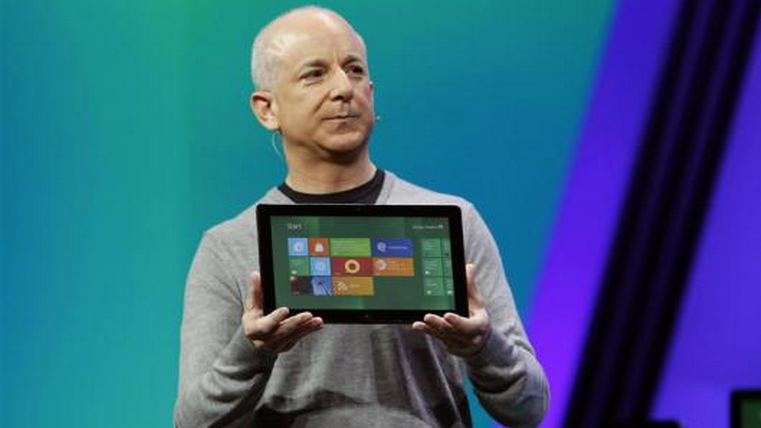 If you can jog your memory back a week, you must recall that Microsoft gave a Samsung tablet, built for software development, to each attendee of its BUILD conference. The company’s goal was to excite developer interest in building the new ‘metro-style applications’ that will play a prominent role in the future of Windows.

Given that the event had some 5,000 attendees, Microsoft handed out a great number of the devices. You know what comes next: eBay. Yes, some of the recipients of the Samsung slate are selling them on eBay, hoping to score back some change, perhaps to cover the cost of their original ticket.

The machines are hardly slouches:

And, as they are pre-loaded with not only the developer preview of Windows 8, set to be updated by Microsoft periodically, but also contain a free year worth of AT&T Mobile Internet, and a suite of development tools, the computers are worth a fair bit of change. Unsurprisingly, the costs of the sales reflect that reality; one tablet has been bid to $2,700, while another is rapidly climbing towards the two thousand dollar mark.

So far, only a few of the tablets are up for sale, but that might change in the future. And if it does, it will certainly lower the per-unit price. Whatever the case, if you want one of the slates, now is your chance.