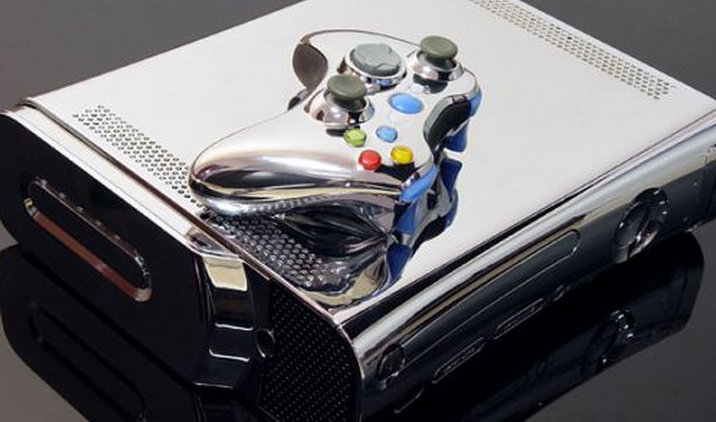 Xbox the gaming console, the Netflix streaming machine, the social platform, and the music hub might soon have a new moniker: your Verizon or Comcast set-top box, at least if Microsoft gets its way.

We have long known that Microsoft is determined to expand the tv offerings on the Xbox 360, but a new report has shed fresh light on exactly what it is doing. According to sources who spoke with Digiday, Microsoft is in late-stage talks with both Comcast and Verizon to bring their live content to its hardware.

It would be a coup to acquire both partners, as the company already has similar, but not exactly the same, deals with AT&T Uvsere and BSkyB (UK). Again according to the original sources, the new partnerships could be closed within the next 30 days, perhaps giving Microsoft a tool to move more ‘360’s during the holiday season; the Kinect can only drive traffic for so long.

Microsoft’s content strategy is every-thickening. Overtures to Hulu, close ties to Netflix, the possibility of acquiring Yahoo, and now the potential to be one of the largest players in television puts the company in a unique spot. It also sells music and video through its Zune store across its platforms. It is important to think of the Xbox 360 as no longer a gaming console, but simply an Internet-enabled computer that millions have in their homes, that is linked to their television.

Previously, Microsoft noted that some 40% of Xbox usage was non-game related. That number has likely since risen. You can read Microsoft’s initial announcement concerning live TV coming to the Xbox here.

Microsoft does have to tread somewhat carefully, however, as the gaming core does yet comprise the majority of total Xbox use. However, it seems that the company has managed to toe that line with little complaint. Our ears have picked up nigh nothing in the way of gamer discontent, or perhaps feeling of abandonment. And as the Xbox 360 continues to be the top-selling console, Microsoft looks to be on the right path. When and if the partnerships are announced, we will bring you the news.