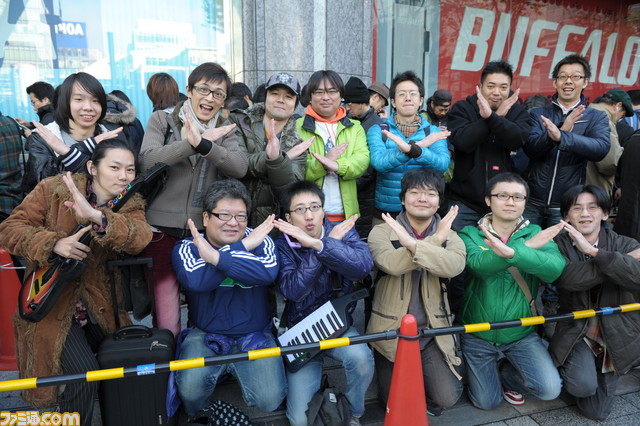 Despite becoming the fastest selling gadget of all time in 2010, Microsoft’s Kinect accessory has failed to make its mark in Japan, with sales of the device falling short of the company’s initial expectations on the back of limited demand for its Xbox 360 console in the country, the WSJ reports.

The head of Microsoft’s Japanese videogame business Takashi Sensui told reporters at Tokyo Game Show that the company’s Xbox Live service will be compatible with the upcoming Windows 8 operating system, which could drive demand for its console products and accessories, also noting the limited success of the Kinect:

“To be honest, Kinect’s sales haven’t met our initial expectations in Japan, but we have received good reviews from people who have used it.”

Microsoft has found it difficult to capture the hearts of Japanese gamers, especially as it fights competition from homegrown gaming giants Sony and Nintendo. However, the company has now sold more than 55 million Xbox 360 units worldwide since it launched in 2005, with the Kinect selling more than 10 million units since its launch last year.

To improve its image in the country, Sensui believes Microsoft will need to encompass a greater number of gamers, introducing different ranges of games to appeal to “core gamers” and families alike.

Read next: ITC to review Apple's patent lawsuit win over HTC in the U.S