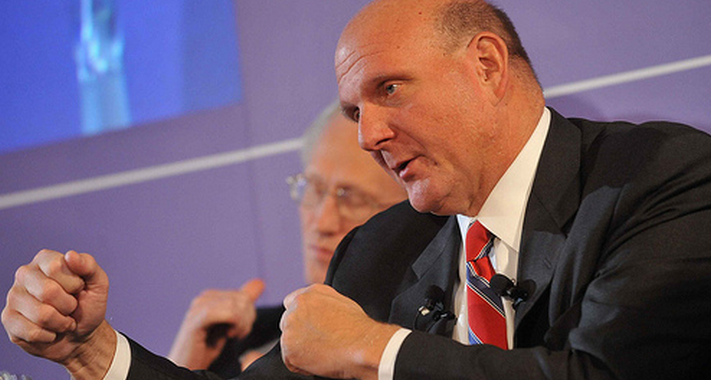 As we noted previously, Xbox integration is coming to Windows 8. Microsoft has now provided more information on the topic. Initially, the feature was spied during a briefing on Monday that included an Xbox live tile. On that day the integration was not directly mentioned.

The company has since made its intentions clearer. Microsoft said that it is “bringing everything [users] know and love on Xbox 360 and Xbox Live to Windows.” This will make Xbox a three platform solution, working on consoles, mobile phones, and PCs.

Crucially, the company is working to ensure that all three platforms interact, which will “allow [developers] to [employ] multiplayer functionality between two Windows PCs, between Windows and a phone or between Windows and the Xbox 360.” This is a large step for the Xbox brand, as it opens up scenarios that no other gaming line can match.

We’ll share the video of the demo for you in a moment, but we have to take a Zune moment before we do. Microsoft has been nearly mum on music at BUILD, and on Zune it has been silent. The company declined to show off the music side of Xbox on the PC as well. It could be that the much rumored demise of the Zune brand is coming soon. Now, watch the clip:

Read next: HP being sued for misleading investors before dropping webOS and PC hardware