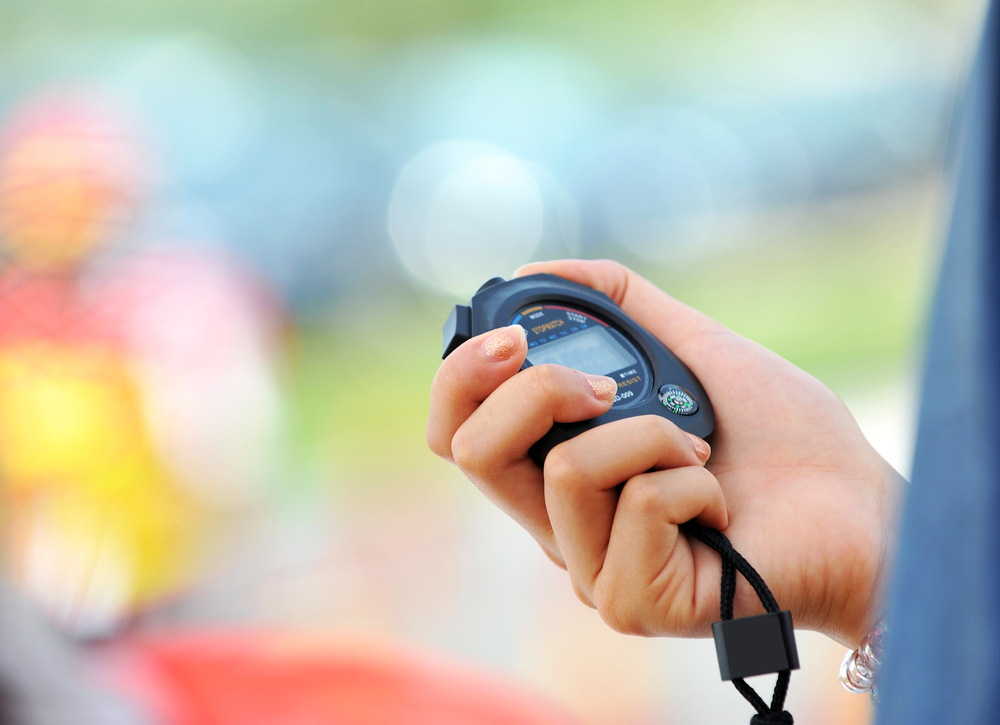 Microsoft published a post on its Building Windows 8 blog on Thursday, revealing the significantly improved boot times in its upcoming operating system. The company posted a video (embedded below) demonstrating the incredibly fast boot-up sequence as well.

In surveying Windows users, Microsoft found that 57% of desktop users and 45% of notebook users completely power down their machine when not in use, instead of using the sleep function, primarily to eliminate power draw.

Keeping that in mind, the company has created a hybrid of completely shutting down the machine and its previously existing hibernation mode to come up with a solution that decreases the time it takes the OS to boot from a completely shut down state by 30 – 70%.

With this change, all Windows 8 users should see a marked increase in booting times, but SSD users stand to benefit the most. In the demonstration video, Emily Wilson, program manager in the Kernel Platform Group, shows a Windows 8 machine going from completely powered off to fully booted up in just—wait for it—8 seconds!

Read next: Facebook is huge in Asia—now the continent’s fourth largest nation