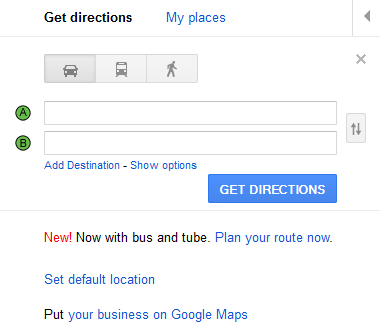 Another day, another leak, it’s an enthusiast’s dream. Today a great host (seven!) of Mango ROMs have leaked for specific HTC Windows Phone handsets on various carriers around the world.

You will no doubt recall the news from two days ago, that the Mango (Windows Phone 7.5) ROM for the HTC Mozart had landed. Today is similar, but better. Before we give you the download link, our usual boilerplate is a must read: If you install Mango on your phone now, apart from the (still a ways off) official Microsoft distribution, you could end up in trouble. Some who previously forced an upgrade to NoDo got stuck in update limbo, and you could too if you push to Mango this early.

All that doom and gloom aside, the seven ROMs can all be found on the XDA forums here. Instructions are included. Present at that link is code for the Pro, the Trophy, and the HD7. Included is a ROM for the HD7 that runs on Verizon, the only US-specific ROM in the pack.

Apart from this, what is the larger status of Mango? It’s out of Microsoft’s hands, essentially, as the company has delivered the code to its affiliated carriers. From our previous coverage:

The question simply becomes what happens next? It’s somewhat obvious. Microsoft will update its famous charts and slowly the software will end up on the phones of consumers. But it will take time. More time than we would hope. If NoDo was any indication, the Mango rollout is going to take months. From a user perspective, let’s hope that Microsoft manages to get older handsets to Mango before the year ends.

However, if you are a very enterprising sort, there is a faster way to Mango. If you can’t wait and don’t mind the risks, that is. We don’t recommend it, but we don’t want to discourage tinkering either. Have fun.

Read next: TomTom's newest GPS gets smart with Yelp, Expedia and Twitter integration