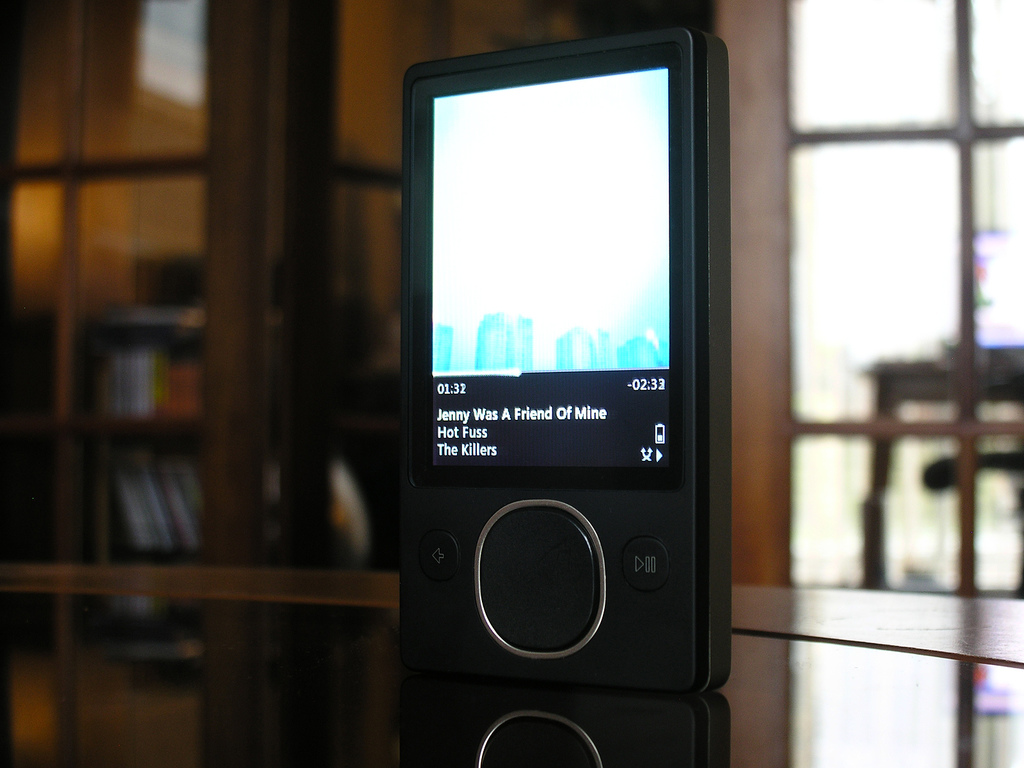 Dave McLauchlan, senior business development manager for Zune, is leaving Microsoft to try his hand at his own startup, according to a report by WinRumors. McLaunchlan announced his impending departure via Twitter on Wednesday:

So, I have some news to share. Last week I offered my resignation to MSFT, and my last day is Fri. I’m going to do a startup called Buddy.

The startup he speaks of, Buddy, promises to help developers “build mobile apps cheaper, faster & easier”, but that’s all we know about it right now.

Microsoft announced in May this year that it was killing off Zune hardware but keeping the Zune software around in its various versions for the PC, the Xbox and Windows Phone 7 devices. The company had at the time said, “Our long-term strategy focuses on the strength of the entire Zune ecosystem across Microsoft platforms.”

Read next: Apple being investigated for alleged anticompetitive behaviour in India