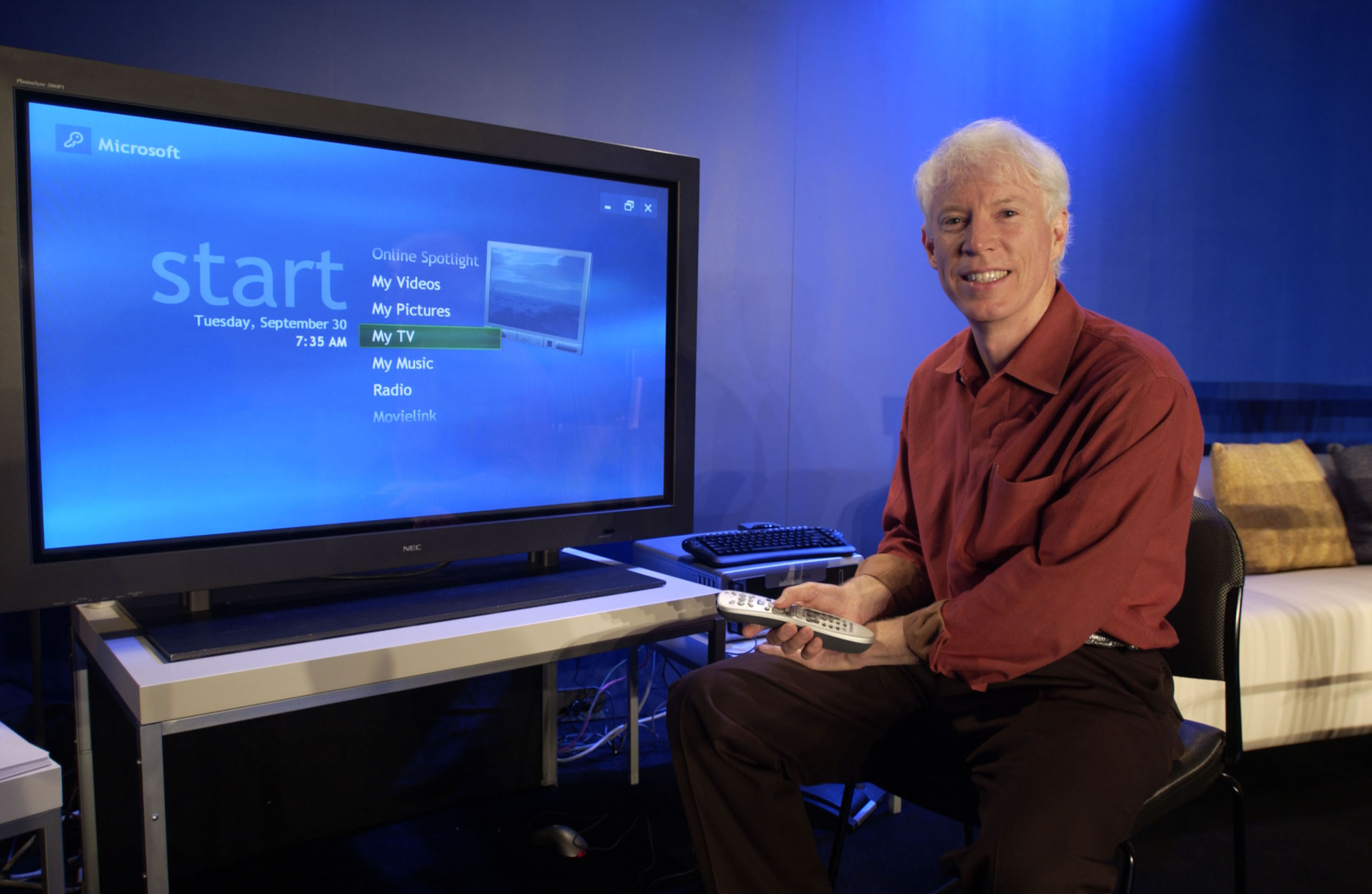 Microsoft has announced a deal with Israeli movie startup Jinni, licensing its semantic discovery technology to bring personalised recommendations for films and television shows to its varying array of desktop, mobile and gaming devices.

The Redmond-based software giant is quiet on the details but it is likely it will use Jinni’s Discovery Engine and Entertainment Genome to help classify databases of television shows and films, sorting them into mood, plot and style to allow for easy discovery on a variety of Windows devices.

It also suggests that Microsoft will look to develop its media offerings, perhaps utilising Jinni’s recommendation service to power a redesigned version of its Media Center software, connecting to its online marketplace on both Windows Phone and Windows 8 to suggest television shows and films based on a user’s taste.

Microsoft’s Xbox platform could also see a benefit, adding unique movie discovery tools to its Xbox Live Marketplace, where users are able to search and download movies and TV shows.

Yosi Glick, CEO and Co-founder of Jinni welcomes the deal:

At Jinni we believe finding digital entertainment should be as natural and enjoyable as consuming it. Our technology can power a wide variety of intuitive discovery tools, including; semantic search, personalized recommendations, and mood-based discovery features for a fun way to find movies and TV.