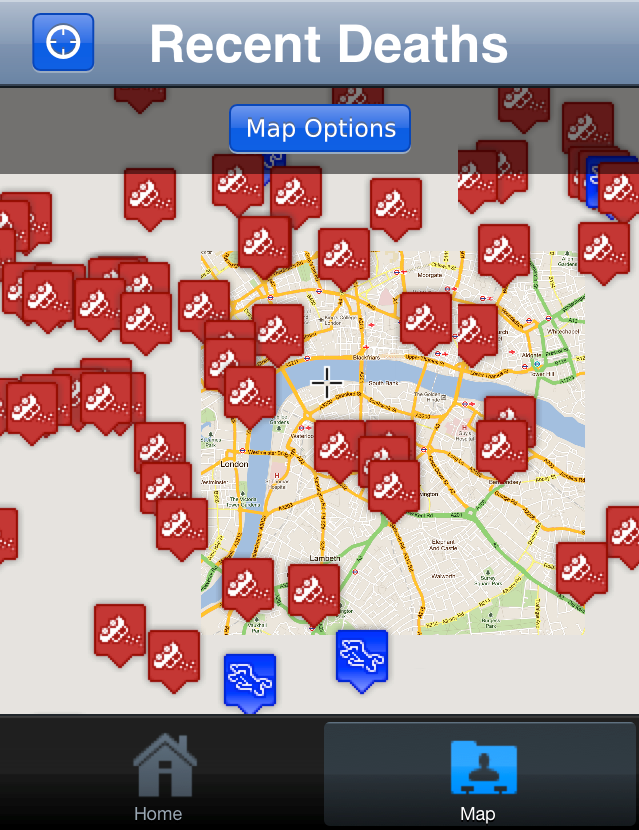 Microsoft has announced that Lync for Mac 2011 has been released to manufacturing, and will begin to land in the hands of consumers starting this October.

The software will be fully compatible with Lync 2010, the PC version of Lync, and Lync online. “[Now] Mac customers will be able to experience the integrated communications experience that Lync has become well-known for,” the company said. The company also stated in its post on the release that the software will grant “Mac users [an] integrated functionality for presence.”

Lync is perhaps one of Microsoft’s best received, and least known, products in the marketplace today. The software, known previously as Microsoft Office Communicator, is the company’s communications solution for enterprise customers, providing chat, VoIP capabilities, and video conferencing.

Microsoft’s proposed acquisition of Skype has poured some cold water, at least from an outsider’s perspective, onto Lync, but it could be argued that the product has a future as a more private version of Skype that companies could better control. At least for the time being, so far as we can tell from squinting at Microsoft, it is full speed ahead for Lync.

Lync is an element in the newly released Office 365 product that Microsoft is pitching as its cloud productivity solution. That alone should keep Lync alive, but it is impossible to not note that Skype does occupy much of its territory, and well. Of course, the Microsoft-Skype deal is still subject to regulatory approval, so it is too early to say more than we have.

Read next: Twitter's Promoted Tweet ads will now appear on all clients and platforms to 'super engaged' users