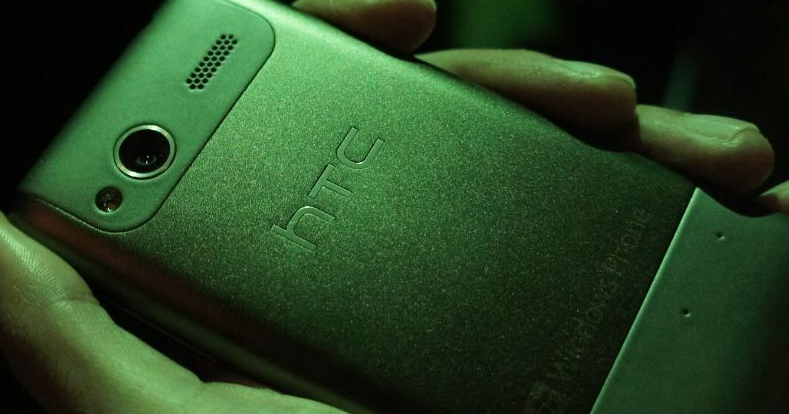 We here at TNW Microsoft watch nearly every video that comes out about Windows Phone handsets, for science of course, but only bring you a slice of them. Quite often the ads and videos are simply average, and thus unworthy of note. We tend to bring you the best, and the worst.

Today we are dealing with that latter category. Now that the HTC Radar is out, named, and spec’d, it was only logical that the company would release a few teaser videos to tout the phone before its October launch. These videos serve to fire up the fans of the mobile line, gauge reaction to the hardware, and possibly get the word out to the non-hardcore types. In theory, at least.

However, the videos that HTC put out for its Radar phone are more than weak, they provoke the feeling that someone must have left half their budget on the cutting room floor. Even more, their slow pace, corny on-screen effects, and annoying voice over completely dull the effect that the information delivered might have had.

On an only informational level, the videos suffice. But in every other category they are beyond a letdown. Sorry, Windows Phone fans, your phones are still not as cool as the iPhone. Blame marketing.

Were we too harsh? If you watched both clips, we really doubt that you disagree. For such a vaunted marketing budget for Windows Phone ($300 million from Microsoft alone, wasn’t it?), that this is what is produced is almost comical. Quick, find a high school film class!

Read next: CardFlick brings beautiful design and contact-sharing muscle to the iPhone