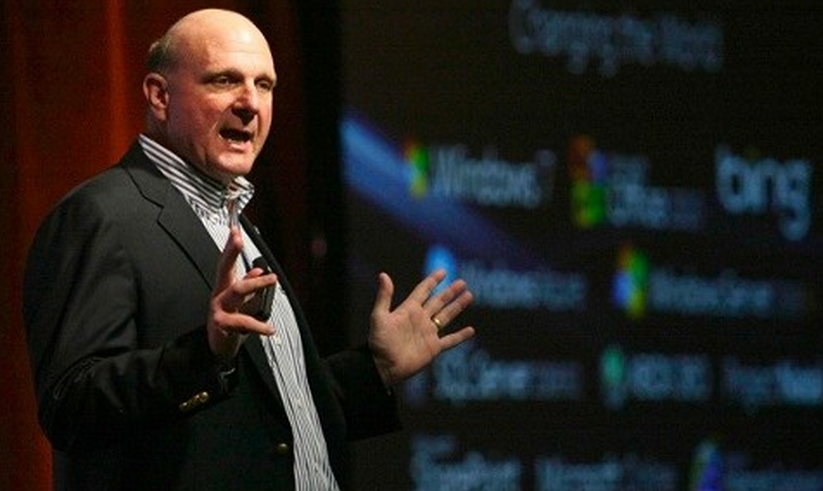 When Microsoft announced and launched the ‘Building Windows 8‘ blog, we sat up and took notice, as it was to be the official conduit that the company would use to unveil elements of its next operating system.

Today, on the other hand, Microsoft is using the publication to respond to rather visceral criticism that its recently redesigned version of Explorer for Windows 8 has received. That said, the company is not holding back its view that it has made the right choices, but it did show some willingness to listen and react to feedback, and gave hints that nothing is yet set it stone.

To refresh you, read this on the new Explorer. If you want to read the most strident, and perhaps most humours critique of what Microsoft is up to, head here. That should be enough for now.

But Microsoft is not all grumpy and self-certain:

“To me the most interesting feedback has been about the visual overhead. The role of “Metro” came up and how we should use a lighter graphical treatment and also just expose fewer commands because people want minimalism now. Obviously we all want less—fewer exposed features means less surface area which means less code to write, test, maintain. Minimalism is not hiding features or making useful things hard to get to. Minimalism is about stripping things down to fundamental features. The question then is really defining that set of features. Our approach to minimalism is to avoid layers of commands or hidden pockets of features (those mechanisms themselves become conceptual and code overhead—bloat can come from UI itself, not just what UI exposes), and to reduce the number of mechanisms in the UI. In doing so, we aim to present the capabilities of the product in one manner. We also know that minimalism is not about doing less stuff, especially in light of all the feedback over features people want to see added to explorer.”

That last sentence is the one that matters, as it frankly shows that Microsoft is sifting through a great pile of mail, most of it negative, it might seem, and that it is weighing the commentary. Design choices in Windows are especially sticky, as they will eventually impact the daily computing life of hundreds of millions of users.

On the other hand, Microsoft has some good news: Media Center will be a part of Windows 8. It will not be, however, in the developer pre-release edition of Windows 8 that will be given out at BUILD in 2 weeks. The company noted that while Media Center is not the most popular element of Windows 7, it is committed to continuing it into the future.

Microsoft has more to say, and if you are still hungry, the full entry is well worth the read, if you have the time.

Read next: eHo.st photo sharing service thinks you deserve credit for your work