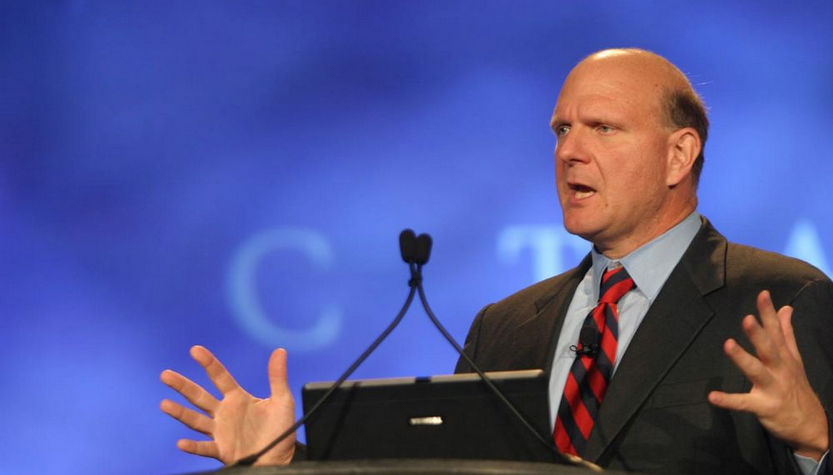 Analyst reports that Microsoft’s nascent Windows Phone platform might capture some 20% of the smartphone market by 2015 are ‘conservative,’ according to the company.

Today, at an event in Berlin, Microsoft was publicly upbeat about the future prospects of its mobile line, despite a market response that has been uneven thus far.  According to the company, it is seeing an “extremely positive response” to its Windows Phone project.

Even more, the company sees that trend continuing: “We’re now thinking that this year is a great time to get that momentum accelerated, to reach out to a broader group of customers.” Today, HTC unveiled two new Windows Phone handsets, each running Microsoft’s latest edition of its operating system, Mango.

What else could be fueling Microsoft’s optimism? Its fledgeling partnership with Nokia is a likely candidate. Microsoft is betting heavily that that deal will greatly boost the total shipments of Windows Phone handsets.

Whether Gartner and IDC, the two companies that have forecasted Windows Phone to grain market share over the next 4 years, will change their estimates remains to be seen, but it is interesting to see Microsoft publicly beating its chest over the issue; the company has been very coy about sales and market share in the past.

CEO Steve Ballmer did make a joke recently, stating that in the time since the Windows Phone line was released, the company had gone from ‘small’ to ‘small’ in mobile market share.

What can be taken away from this is that Microsoft is not giving up on the Windows Phone project. That much, it seems, is certain.