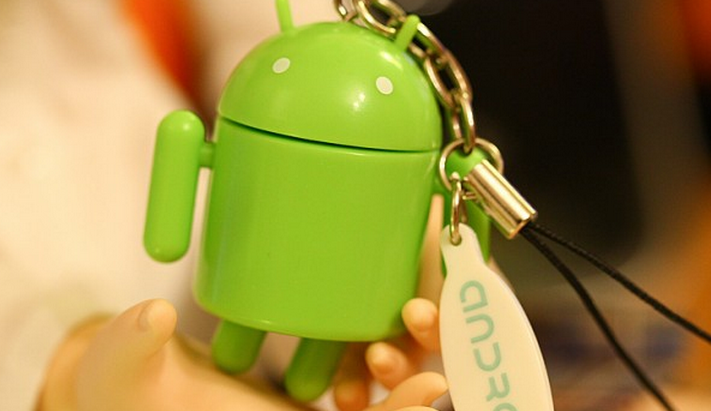 Following several days of Microsoft’s cloud computing product, Azure, being an item of discussion, it today returned to the newsrolls, albeit in a different fashion.

Microsoft hast just released version o.8 of its Azure toolkit for Android. Alongside that release, the Windows Phone Azure toolkit hit version 1.3 today, and the iOS toolkit saw the release of a new version numbered 1.2.1. Azure had been in the news previously due to some public scrabbling between Microsoft and VMware over their competing cloud computing offerings.

Microsoft promised the Android toolkit in May. According to Microsoft, the kit “includes native libraries that provide support for storage and authN/Z, a sample application, and unit tests. Everything is built in Eclipse and uses the Android SDK.”

Microsoft built the SDK for a competing mobile platform to its own because, in its view, “cloud computing provides a significant opportunity for mobile device developers, as it gives you the ability to write applications that target the same services and capabilities regardless of the device platform.” As the Windows Phone toolkit is the farthest along in terms of version, it is unlikely that this act of inclusion in regards to Android will ruffle many feathers.

The updated iOS toolkit includes “bug fixes and project restructuring.” In its posts announcing the releases, Microsoft promised to upgrade the iOS and Android toolkits until they reach feature ‘parity’ with the Windows Phone version.

As the VMware, Dell, and Microsoft news over the past few days has shown, the cloud computing market is becoming increasingly competitive. Microsoft, it seems, is set on controlling a sizable chunk of its mobile niche.

Read next: Apple reportedly loses another unreleased iPhone prototype at a bar