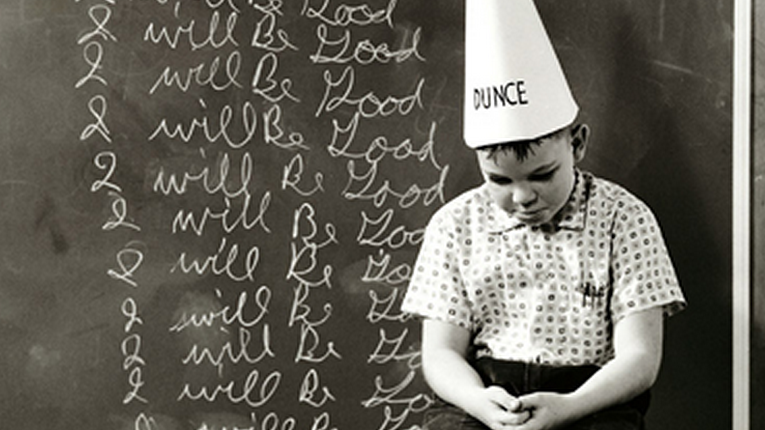 Well, we ‘dun goofed.’ Microsoft just confirmed with TNW Microsoft that the purported ‘Windows 8 screenshot’ that we posted earlier was in fact Windows 7. This is slightly embarrassing.

How did the picture fool everyone? Because it has text labels turned on for the taskbar, a little used feature, and not one that is very recognizable as a Windows 7 element, and so everyone went into a tizzy assuming that it was Windows 8. TNW Microsoft included. We apologize. If it makes us look any less foolish, we were hardly the only people to get this wrong.

If you would like to, you can read our initial post on the matter here. The following is the image in question:

We wish that there was a better story, or perhaps some sort of interesting intrigue, but Microsoft was very firm and direct: the above image is not Windows 8, but is instead Windows 7 with certain features turned on.

Well, that is that. We’ll continue to bring you all the Windows 8 content that we can, but we’ll be a touch more careful in the future. Feel free to flame us in the comments.

Read next: How to phone hack like the pros. Just don't get caught! [Video]