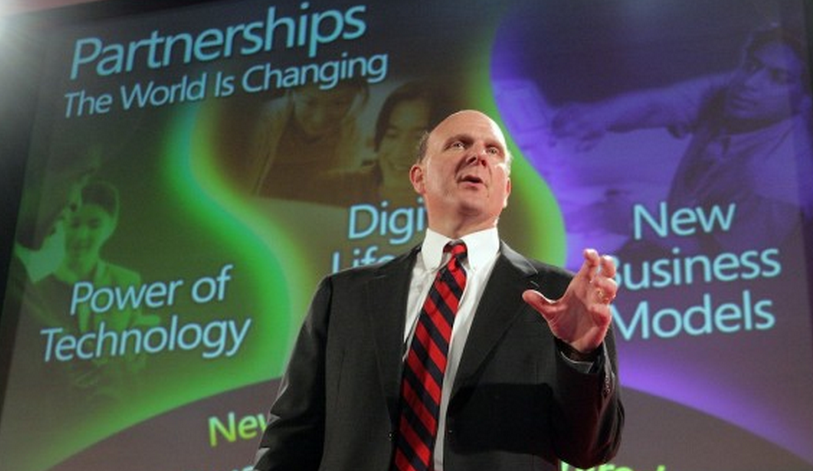 Today Microsoft confirmed what was leaked in April, that Explorer in Windows 8 would sport a ribbon interface, similar to what Office now contains.

Microsoft explained the change from a usage perspective, showing that a total of only 10 commands in Explorer account for 81.8% of its use. This made it a reasonable choice for the company to move to a simpler, more graphical interface to allow users quick access to the features that are overwhelmingly popular.

The move is also important as it will familiarize users who perhaps still refuse to use newer editions of Office due to its inclusion of the ribbon interface with the design feature’s elements; they will learn to use it, whether they like it or not. That the ribbon is also better for a touch environment is not lost on Microsoft:

As it so happens, while not primarily a touch interface, the ribbon also provides a much more reliable and usable touch-only interface than pull-down menus and context menus.

This is a walk through of the tabs in Windows 8’s Explorer:

The Building Windows 8 blog continues to write mammoth posts on its topic, going into such detail that Microsoft almost appears to be preemptively blocking any criticism of its moves by explaining them in such detail that finding fault becomes difficult.

That said, with the BUILD event no more than 2 weeks away, the days of Windows 8 secrecy are nearly over. Over the next several weeks, expect Microsoft to let forth a few more details, but not so much that it’s Windows 8 coming out part falls flat.

Read next: LifeLens: A smartphone app that can detect malaria