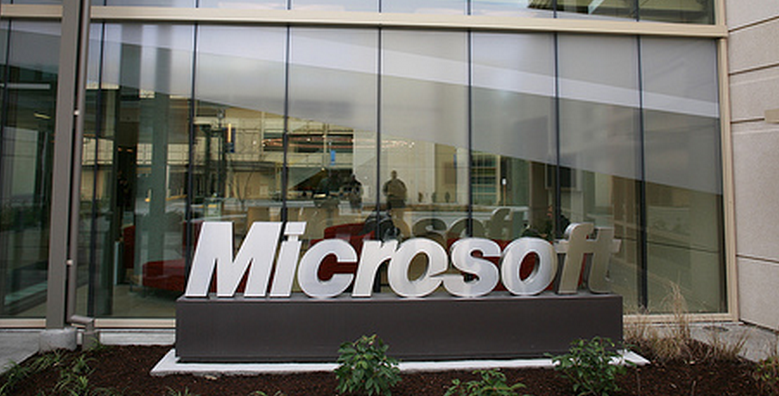 The following image may be a brief glimpse of what Windows 8’s normal user interface, the non-tablet side of the operating system, will look like.

WinRumors spotted the image in a video released by Microsoft’s Windows Enterprise group. You can watch the clip here. TNW Microsoft has reached out to the company for comment on the image. This post will be updated when we hear back from Microsoft.

If this is truly an image of Windows 8, the taskbar in the next version of Windows will enjoy a facelift. There appears to be a clock in the middle of it, and the start button seems to be both square and larger. The entire bar appears to have been ‘done’ for touch, an obviously important upgrade given that Windows 8 will be sold on tablet and slate devices.

Microsoft is set to release a developer preview of Windows 8 in two weeks, so we will be able to quickly tell if this is accurate. Let us know in the comments your thoughts on the image. Do you think that it is real? If not, why not, and if so, why? And of course, what do you think about the new look?

Read next: Y Combinator applications are now open for winter 2012