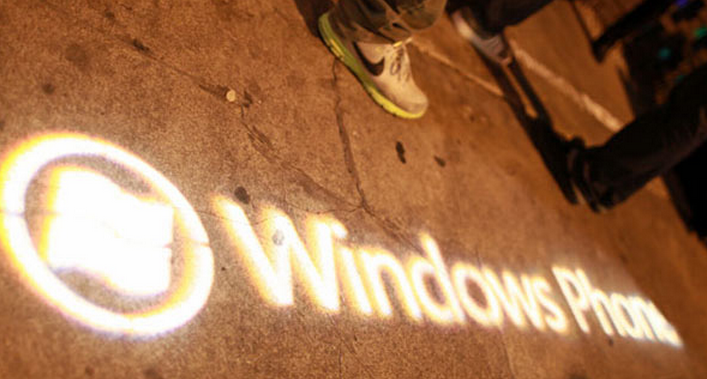 Microsoft has confirmed what many suspected: Front facing cameras, and Skype’s support of them, are coming in Mango.

Mango, the first major software refresh to the Windows Phone platform, contains support for several new hardware elements, including gyroscopes. The following sentence is the crucial tweet from WindowsPhoneNZ: “Nice, they just confirmed at TechEd NZ that #WP7 devices with forward facing cameras are coming with Mango – and Skype will support it.”

Of course, as Microsoft moves ever closer to concluding its purchase of Skype, any video or voice interaction that its phones support will eventually be integrated with the telephonic giant. From Microsoft’s tweet on the matter, it seems that for now, Skype will remain a completely ‘stand alone’ application that employs certain features of Windows Phone. In the future it could become more integrated.

It seems doubtful that Microsoft is in much danger of coming under scrutiny for anti-competitive bundling on a mobile platform with negligible market share.

It was in January that the first references in the WP7 SDK were found that pointed to a front facing camera. Notes that included the term ‘portrait camera’ sounded bells in the heads of many. This is not to say that the addition of the second camera is either new or innovative, but instead that it is a healthy upgrade to Microsoft’s mobile offerings.

Looking ahead, it is likely that Microsoft has one or two remaining Mango surprises, but the public picture of Mango is reaching what we might call completeness. Soon, all eyes will turn to the next two updates: Tango, and Apollo.

Read next: Gowalla removes its defining features: Items and Notes