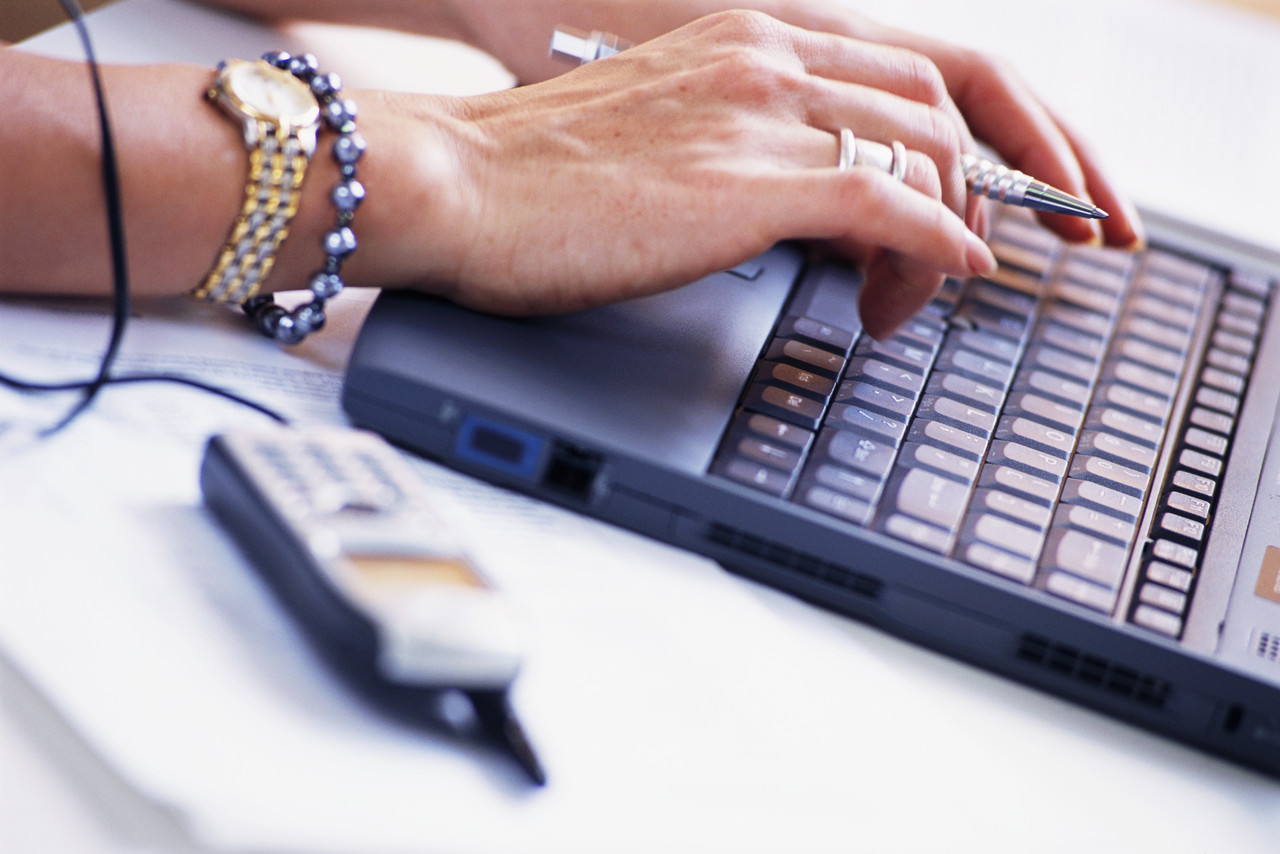 MSN, Microsoft’s joint venture in instant messaging, has entered into an agreement with Chinese social-networking website Renren to unify the login infrastructure for both websites and allow the cross-sharing of users and messages, according to a report by Reuters.

Renren CEO Liu Jian said, “Renren’s alliance with MSN network is in the spirit of a win-win situation.” The deal will see far-reaching integration between the two services, allowing both networks to benefit from the others’ size and geographical reach.

Microsoft has been attempting to make a place for itself in the Chinese online market recently with partnerships in online search and enterprise-level cloud-computing, in an attempt to capitalize on its chief rival Google’s exit from the Chinese market. Home to over 1.3 billion people, China has around 480 million Internet users. For Microsoft, this represents a large and mostly untapped market and it seems fully intent on establishing itself in it.