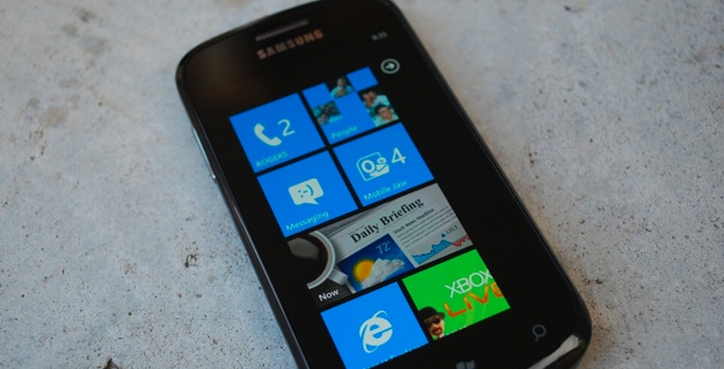 In a company the size of Microsoft, with divisions in dozens of countries, it is very hard for every regional team to not make mistakes at the same time. This is why, quite often, we find information before we are supposed to not in London or New York, but in a less populated area.

Today is just such a circumstance. Microsoft New Zealand, in preparation for the coming Tech Ed conference, had two Windows Phone 7.5 (Mango) devices on display that are new to the market. Oddly, even though we have verbal descriptions of the devices we have no images of the phones. WinRumors claims that photos will surface later today.

The original blog post that discussed the unites, on WidndowsPhoneNZ, has been taken down.

Sans images, words will have to suffice. The first device is what has been described as an engineering sample from ASUS that sports a matte black finish. The phone may have a front facing camera, but what might be the camera might merely be a sensor.

The second device is the Acer M310, which looks like an Acer W4. It is black, has curved edges, and is rather bright. It also contains a component that is new to Windows Phone hardware: HDMI output over USB.

Yesterday, with the official Microsoft endorsement of the coming HTC event on September 1st, we said that we are now in the ‘great Windows Phone hardware deluge.’ With today’s news, it seems that we were right. We will be bringing you as much WP7 hardware news as we can find, so stay tuned.

Read next: Samsung cites '2001: A Space Odyssey’ in patent defense against Apple's iPad