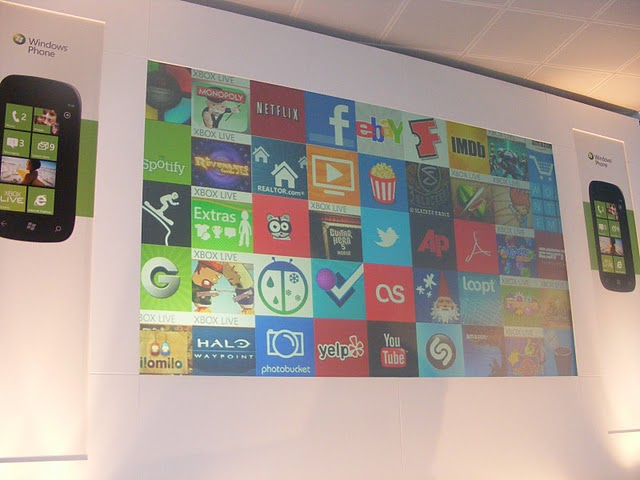 Microsoft’s Brandon Watson may have received more of a response than he anticipated when he tweeted a message to webOS developers affected by HP’s decision to cease smartphone and tablet device development after more than 500 people contacted the Microsoft director about a switch to the company’s Windows Phone platform.

Watson, conversing with a developer enquiring as to whether he had received one such enquiry, tweeted a message that he had received a large response to his initial tweet in just 22 hours, causing him to change his route of response.

Yup it’s in the list…I have >500 emails in just the last 22 hours. Had to rethink the algorithm for repsonding to all.

WPCentral managed to obtain a copy of the email that Watson sent to disillusioned webOS developers, who may have also been tempted by Watson’s promise of a free Windows Phone handset:

“First things first. Thank you so much for reaching out to the Windows Phone team to signal your interest in bringing your talents to our platform. To be honest, we didn’t expect this level of response, so we were caught a bit flatfooted. It took a few days (on the weekend) to pull all the mails together into one place to allow me to respond in a smart way and not retype every mail by hand. Consider this a first step in building a relationship with the Windows Phone team. We are psyched to have you aboard and to see what your imagination can do on the Windows Phone canvas.”

It’s possible that many developers will have already acquainted themselves with Microsoft’s smartphone platform, but a dedicated approach by a Microsoft pledging support, tools and free devices may have motivated developers to make the jump.

HP’s webOS platform is web-centric, operating differently from Microsoft’s Windows Phone software, but with employees on hand to aid the transition, Microsoft could see its ecosystem boosted by developers who saw their hard work almost laid to waste when HP announced it wanted to exit the mobile production industry.

Read next: Rock your worldview at the Nordic Exceptional Trendshop 2011 [Ticket discount]