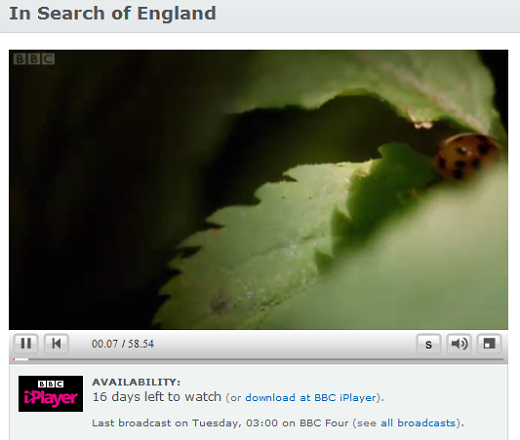 One of the largest potential draws of the Windows Phone handset line is its closeness in spirit to the Xbox 360. The ability for Windows Phone games to work with LIVE, for example, has been much touted.

Microsoft has been working on product line unification in recent months, and the connection between its various devices is a critical component of that push.

Microsoft recently demoed one way in which the Windows Phone pool of handsets will be able to interact with the Xbox 360 console: QR codes. It is surprising that the demonstration, as captured by GeekWire at a Seattle event, did not involve Microsoft’s Tag system, but that is relatively inconsequential.

The demo focused around the application Kinectimals, and showed how data can be shuttled (effectively) between a phone and the gaming console. Watch the clip:

Microsoft has an upcoming feature for the Xbox 360 called ‘discoverability’ that is somewhat implicated in the above demonstration. The idea of discoverability is, obviously, to allow other devices to find the Xbox 360 and interact with it. News of the feature leaked recently along with a rough version of the next Xbox 360 dashboard.

While details on the discoverability are currently scarce, it will hopefully be a touch more elegant than what the video contained. Then again, Microsoft has promised that there will be numerous ways that its mobile and gaming lines will be able to interact, so perhaps what we have seen today is simply a preamble.

Read next: Twitter rolls out user galleries, which show every image you've tweeted