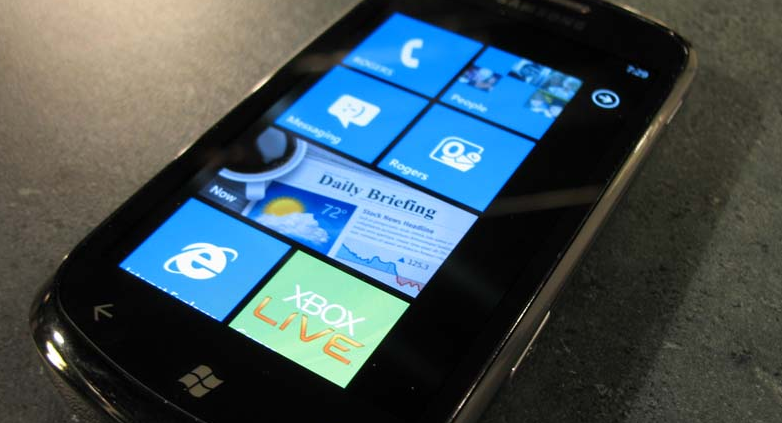 Mobile operating system version fragmentation is usually referred to as an Android-specific issue, one that is not as painful for arch-rival iOS. What we have learned today is that another OS seems to be having a difficult time with the problem: Windows Phone 7.

Yes, Microsoft’s mobile line has users spread all over the map, with only 33% of all handsets running the most recent consumer edition of the operating system. Shockingly, 19% of all Windows Phone 7 handsets are running the RTM edition of the OS that came out last September (now almost a full year old).

27% of all Windows Phone 7 handsets are running pre-NoDo builds. But perhaps most curious of all the facts that KnowYourMobile has recently compiled is that 4% of Windows Phone handsets are running Mango, meaning that 4% of phones in the wild are either in the hands of developers, press, or Microsoft employees with early access. That is a larger percentage than we would have anticipated, and perhaps points to continuing consumer weakness for WP7.

The infographic below has all the information:

The information that explains which handsets have proved the most popular thus far confirm what we have long known: The Focus and the HD7 are the top of the roost.

Finally, we disagree with the placing of Windows 8 after Apollo (Windows Phone 8). Microsoft has not indicated that Windows 8 is in any way connected to Windows Phone, expect perhaps as a co-recipient of the ‘Metro’ design aesthetic. The graphic does show the proper progression of Windows Phone versions, however: RTM, NoDo, Mango, Tango, Apollo.

You can read our hands-on review of Mango here.