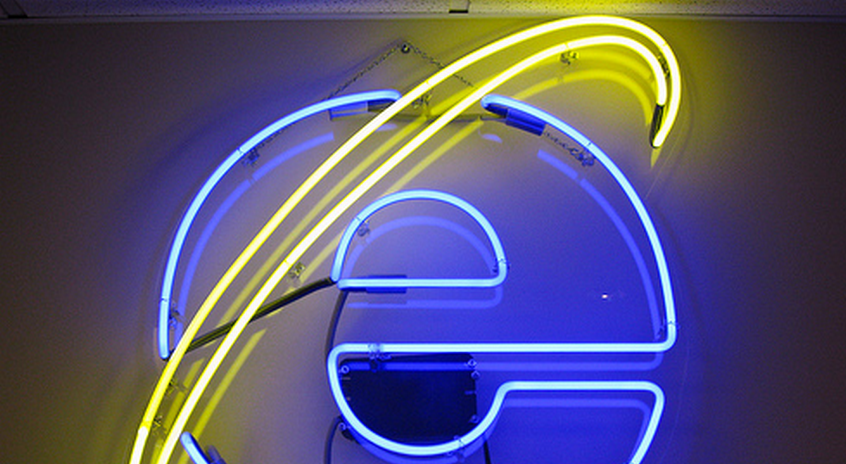 Microsoft has begun the week’s PR campaign by highlighting a study that paints its Internet Explorer 9 browser in a positive light.

The study, executed by the independent NSS group, ran a test on malware protection among the five most popular browsers, a competition that Internet Explorer 9 won handily. Why? As it turns out, when Microsoft was going on about the ‘SmartScreen’ technology that it had baked into IE9, it had a point.

SmartScreen, according to the Redmond giant, “helps protect users from socially engineered malware attacks by stopping them before they have a chance to infect your PC.” The results of the NSS test seem to bear that out.

Let’s look at the numbers. The graph below contains average malware ‘block rates’ for each of the top browsers:

The margin of victory for Internet Explorer 9 is almost amusingly large.

While this revelation, that Internet Explorer 9 has successfully divorced the past of its preceding versions, and is now pushing ahead in certain areas of security, is something that will raise an eyebrow in the tech world, it is unlikely to cause any sort of stir in the larger consumer market.

Here is a thought: According to Hitslink, IE9 only controls 6.8% of the total browser market. And this after Microsoft pushed users towards the browser via Windows Update, and financed a large advertising campaign. That is a relatively weak number. IE8, by way of comparison, controls 29.23% of the market.

And so, IE9 has not managed to, even by being a dramatic upgrade on its predecessor, truly ignite into being a serious performer. This study will not change that. It simply demonstrates that Microsoft is making progress in browser tech, and is paying for the lingering sins of Internet Explorer 6.