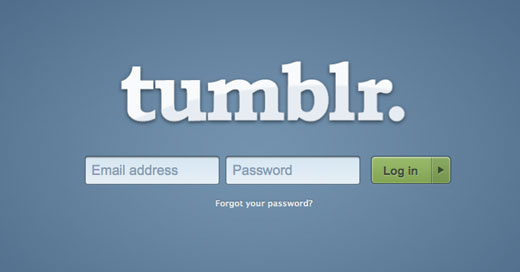 According to gaming industry independent market research company NPD Group, the Microsoft XBOX 360 sold 277,000 units in July, taking 45% of the overall current-generation console market. This is the seventh consecutive month that the XBOX 360 has lead the U.S. Console Market, controlling the charts for 13 out of 14 months.

Official Microsoft Blog Editor, Jeff Meisner believes that the console will maintain this lead through 2011, citing reasons such as increasing interest in upcoming titles like “Gears of War 3”, as well as the console’s ability to appeal to consumers in new ways.

The Kinect alone has shipped over 10 million units, boasting record sales at $20 billion for Microsoft at an increase of 5% during the holiday season. Kinect FunLabs boasts an impressive 1 million downloads in only 2 months since launch, and will supposedly be tripling its gaming library by the end of 2011, including new partnerships with both Disney and Ultimate Fighting Championship. Including all accessories and hardware for the platform, this puts retail spending on the XBOX 360 at $250 million for July.

With the video-game console and software market slowing industry wide, it will be interesting to see how Microsoft plans to either increase or maintain their sales momentum.

Read next: 2,000 Google employees hit the streets for a Streetview shot in Dublin