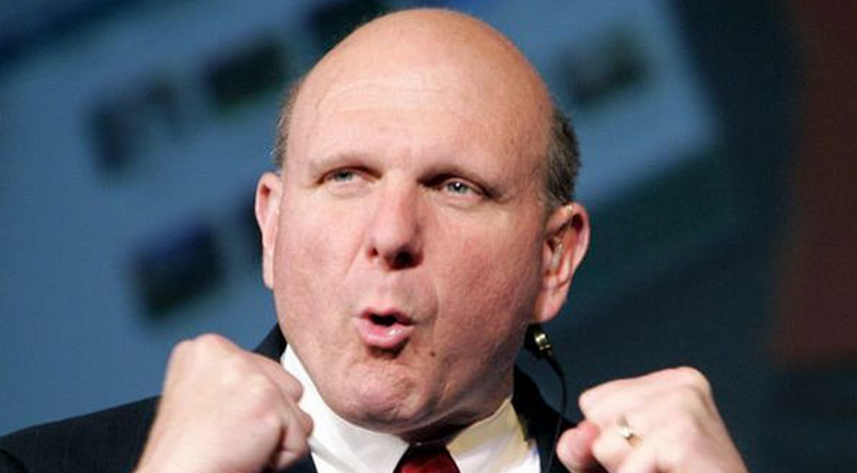 It is Friday, ladies and gentlemen, and that means that it’s time for the classic and ever-running TNWmicrosoft Weekly Roundup. I know you look forward to reading it as much as I enjoy writing it.

This week we are stuck in the shadow of the coming BUILD conference, for which Microsoft is hoarding all sorts of news and doodads. That in mind, our content today is a bit more whimsy than usual.

This is the question for the week: Will Windows 8 be able to turn around Microsoft’s tablet ship? Sound off in the comments. Right, now follow us on Twitter and Facebook, and let’s get into the news.

An excellent new clip took to the Internet that appears to show off how photo sharing will, or might, work in Windows 8. The problem is that the device that it is demonstrated on is so obviously a mockup that we are a bit leery of the whole affair.

Still, from a voice command and interface design standpoint alone, it is an interesting video. Watch it and we’ll circle back afterwards:

Very intriguing, right? We have no idea if that actually is Windows 8, but we certainly hope so. Thanks to Microsoft’s TellMe team for leaking the video.

Is the IBM PC older than you? It’s far older than me, for whatever that is worth.

Microsoft is happy as a clam in the dirt over the matter, and put together a simply massive blog post to celebrate the entire affair. This is how the company views the landmark, in terms of why the initial date matters: “[T]he introduction of the IBM PC was a defining moment for our industry. […] Once IBM entered the market with a system running the Microsoft Disk Operating System, MS-DOS, our industry really began to realize [its] dream.”

Of course, the Apple II came first, but that, to Microsoft, is a moot point.

Here is a thought, though, and it’s one that we have had before: Hotmail is half as old as personal computers, having celebrated its 15th birthday recently. Mind blowing, right?

Microsoft’s research team, a group of people who burn money to build cool demos (we kid), are working on some very impressive 3D technology that has heads turning. This is how it works:

The researchers start by recording 3D facial performances made by an actor using a marker-based motion capture system (100 reflective dots are applied to the actor’s face). This recorded data then undergoes a facial analysis to identify a set of face scans needed to reconstruct certain facial features, and to determine the minimal set of face scans required. The scientists then use a laser scanner to capture high-fidelity facial scans. Finally, they combine the motion capture data with the minimal set of face scans.

If this works, and becomes commercially viable, we could see a revolution in gaming. Check out the whole article here.

So what happens when you get your hands on a spare phone and an unreleased, super-secret, future version of its OS? If you said ‘sell it on your Facebook page,’ then you are the winner!

That is what happened this week, with a man trying to sell a WP7 handset running Tango, the build that is to follow Mango, on Facebook. We cautioned readers against sending him money, but did say that the screenshot that he supplied showing the proper build number looked legitimate.

His sales pitch, though, was a bit sketchy:

“HTC HD7 16GB (T9292 Schubert) for sale. You can select from three builds of Windows Phone – 7.0.7392, 7.10.7720 (Mango), 7.10.8200 (“Tango”). The first two are stable and functional build, third is dev build (not stable and to continue with official builds you have to flash it using RUUs). Price starts at 150€, you can contact me on my mail which I have on the forums, only through mail, highest price wins, delivery is not included in the price (only express delivery, not post office). In mail, write down which version of the OS you want, RUUs are not included. All accessories, slovak distribution, arrived today.”

That wraps it up, folks. We’ll be bringing you content over the weekend and straight through next week, so strap in, and pin your eyelids open so that you don’t miss a word.