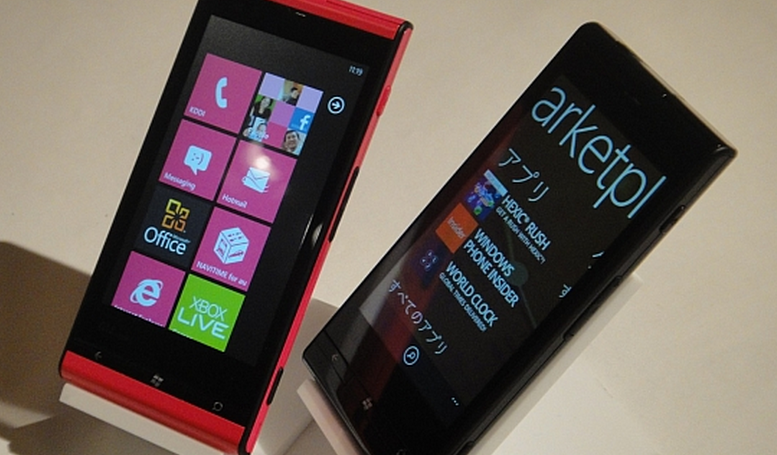 As we have previously reported, the Mango update to Windows Phone 7 contains vastly increased language support. Also in Mango are a number of new keyboards to allow users to type in the added languages.

A new video discovered today shows off how one of those keyboards will function, with a ‘flick’ motion that helps to make typing in Japanese much simpler.

The phone in question is the Fujitsu IS12T, which was the first phone running Mango to be announced. You can our previous coverage of the handset here. It contains the new keyboard elements. In the words of WMPowerUser: “The system uses a flick of the finger at the end of the curve to add accent sounds essential to cover the full range of Japanese pictographs, and clearly works pretty well.”

We agree. Check it out:

Nifty, right? Of course, the user in the video appears to be abnormally dexterous, but all the same, the process looks smooth. As is well known, there is a somewhat similar keyboard for English text entry called Swype, but that technology is not available on Windows Phone 7. There is an app that tries to mimic Swype in the Marketplace, but it is a poor substitute.

The article claims that the IS12T will be released in late September.