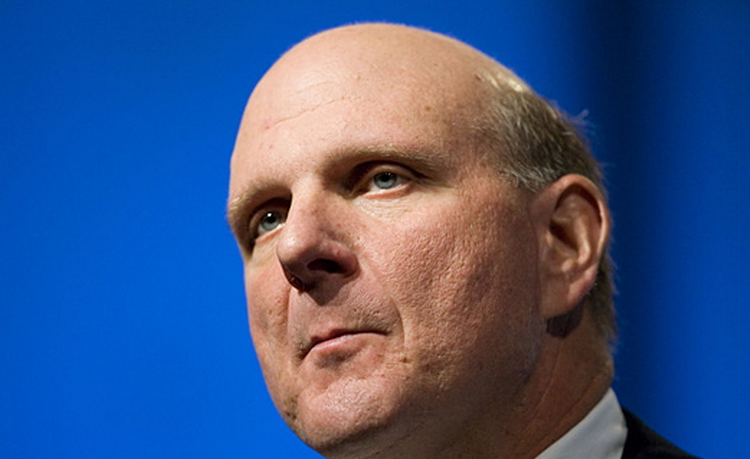 The title says it all, folks: The RTM version of Mango (build 7720), something that we have all been waiting for, has leaked. If you want to get it, for whatever reason, head here. Instructions on installation can be found here.

Now, we are going to tell you that you should not upgrade your phone to Mango unofficially, even though you probably will not listen to us. Back in the days when Microsoft was having a hellish time getting NoDo to the masses, a fair number of people simply forced the upgrade.

And were then caught short. By inducing the update on their own, they accidentally fell out of the zone of upgradability. They were in effect, stuck. Microsoft is still working on the situation. It could happen again. And for that reason we caution you against forcing an early upgrade to Mango. Then again, as WPCentral highlighted, some people are really happy:

“install on htc trophy is finished: at first i see on the bootscreen there is no mark anymore like “Not for resale” an Version is…. tada…. 7.10.7720.68 i am very happy now, good night”

Now it’s Microsoft’s move as to how it wants to spin the situation. For now, have fun, and be safe.