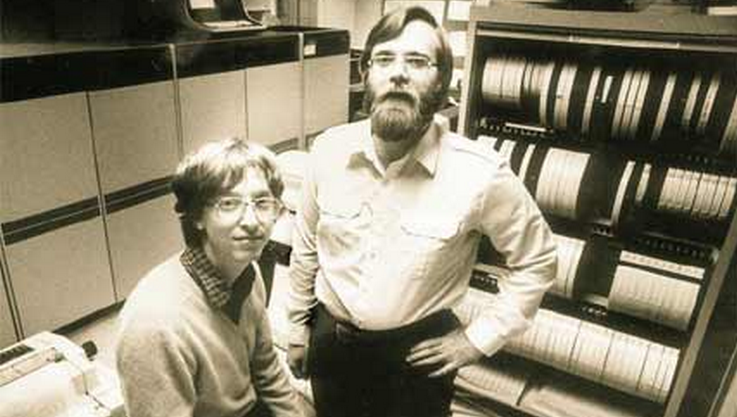 It’s a moment of nostalgia for Microsoft, as this week marks the 30th birthday of the IBM PC.

Sure, other personal computers came before the IBM 5150, but that, to Microsoft at least, isn’t important: “[T]he introduction of the IBM PC was a defining moment for our industry. […] Once IBM entered the market with a system running the Microsoft Disk Operating System, MS-DOS, our industry really began to realize [its] dream.”

Whether or not Apple would agree remains up for speculation.

The Redmond software giant put together a lengthy blog post to celebrate the date, and as they trotted out a vice president to pen the piece, you can trust that this has been a long-planned discussion. In the article, Microsoft focuses on the fact that, to it, we are not in the post-PC era, calling today instead the “PC-plus era.” That might sound pedantic, but its point is that as hundreds of millions of PCs are sold each year, to write them off over the first popular tablet device is a bit premature.

The company goes on to tout its vision of the future, claiming that it will soon make all things plain at its upcoming BUILD conference. At this point, Microsoft has so hyped that event that if it fails to be the perfect conference of all time, even by a hair, it will be deemed a flop.

This is Microsoft’s rather vague, and frankly somewhat tired, view of the future: “Experiences that’ll combine increasingly powerful and specialized devices with cloud services that’ll make it breathtakingly simple to create, organize, share, find, analyze and archive information, from documents and presentations, to photos, videos, podcasts and so much more.”

Blog posts of this sort are important to read, but usually don’t say or mean much. Let’s hope Microsoft will make good on its promises at BUILD.