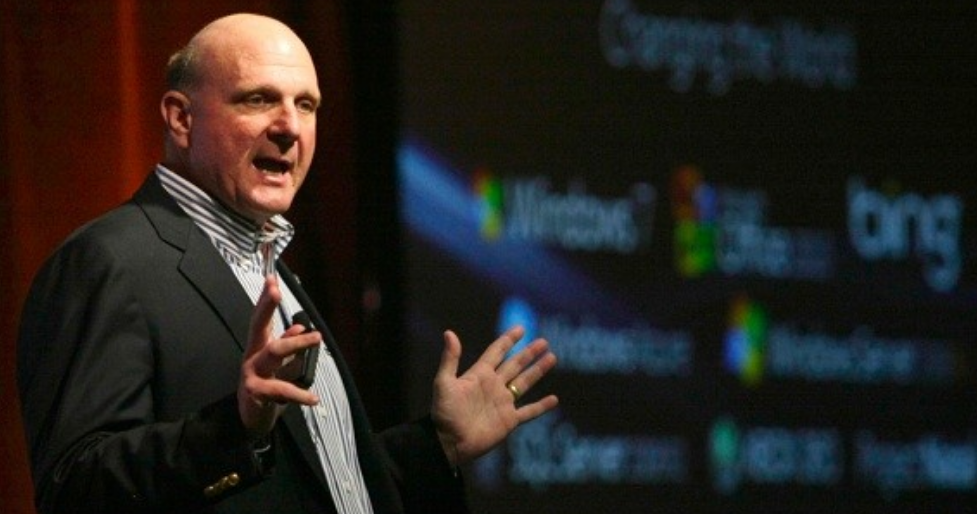 Microsoft is making relatively last-minute changes to its forthcoming BUILD conference, the event that should mark the real entrance of Windows 8 into public knowledge.

At the event, Microsoft is widely expected, mostly due to its own admission, to unveil a slew of Windows 8 features and answer a few dozen burning questions. And so, now that Microsoft has canceled the entire pre-conference set of events, we have had no choice but to sit up and take notice.

The plan had been to have a full day of pre-conference activities, followed by a four-day set of sessions and speeches. Say goodbye to day one. This is, of course, not the end of the world provided that Microsoft doesn’t cut down on the amount of information it plans to deliver; it has to put up or admit to over hyping the event.

At the same time, it is likely that a great number of people (the event is sold out) now have an extra night in a hotel booked, and flights set to get them into town for the, now kaput, pre-conference. The company’s statement on the matter as told to ZDNet:

“In order to better focus on all the new content that will be covered at BUILD, we decided to optimize for the four main days of the event, which will include an enormous number of speakers and sessions. Registration is open on Monday but there will not be any formal sessions for attendees that day. We’re communicating the change now so people have the option to change their travel arrangements.”

Seeing as the event sold out a week ago, there are going to be a lot of annoyed calls to nearby hotels.

At least the company is still promising an ‘enormous’ amount of information. That is what we all want. I bet this scheduling story will die down shortly, but it will lead to some heavy hotel bar drinking on the now canceled day as people arrive early and simply relax.

Read next: Apple surpasses ExxonMobil as most valuable company in the world