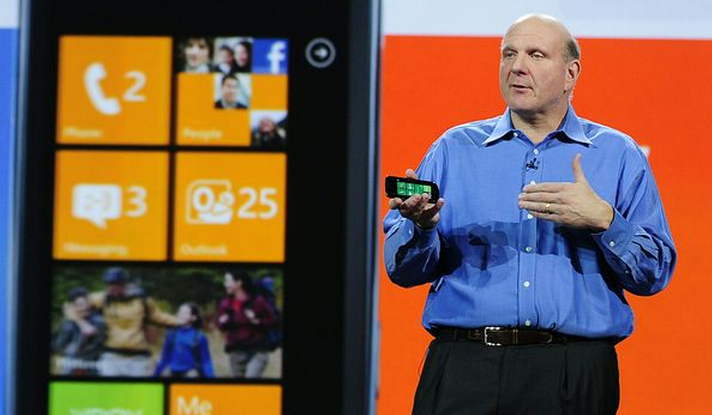 After a stunning and lengthy decline, Microsoft has managed to to stabilize its US smartphone market share.

Comscore data for May and June show Microsoft holding pat at 5.8% of the market, a figure that only places it above Symbian in terms of popularity.

While the fact that Microsoft has staunched any losses, at least for the moment, may encourage fans of Windows Phone 7, the total amount of the US market that Microsoft now controls is so low that it is almost negligible.

Windows Phone is Microsoft’s attempt to be a player in one of the most cutthroat product markets ever seen in technology, but it did not manage to prevent large declines in market share for the company. In November of 2010, according to WinRumors, Microsoft controlled 9.0% of the US market.

That means that the tenure of Windows Phone thus far has seen a 35% decline in market share for Microsoft. And now, the phone line can only lay claim to, for one month, not declining further.

But, at the same time, the fact that Windows Phone has managed to find footing is perhaps encouraging, as the phone line is set to receive a new fleet of handsets, and a large software upgrade before the holiday sales cycle; Microsoft should be able to move enough units to keep the mobile line alive, but if it will have sufficient momentum leaving December to last for 12 months is an open question.

The data from comScore:

Read next: 94% of iPhone users will buy another, most Blackberry users just want one already