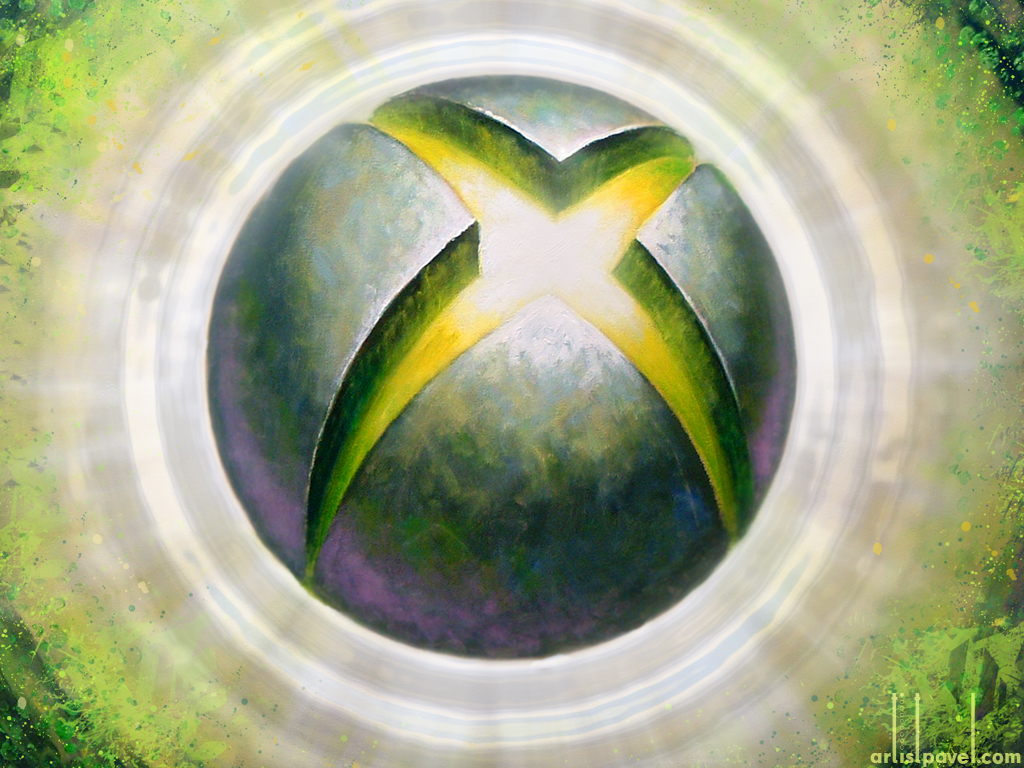 Microsoft has been accused of double-billing subscribers to its Xbox Live Gold service, a platform which connects over 23 million gamers, after an disillusioned customer filed a federal class action lawsuit against the Redmond-based company.

The Courthouse News Service reports lead plaintiff Ryan Graves has claimed Microsoft’s prepaid subscriptions are “governed by vague and onerous terms of use,” with the company’s Xbox team accused of double-billing people who do not renew their subscription before it expires.

According to the filing, if a customer tries to renew, Microsoft charges for a new subscription and then bills them again to renew the old one.

“In providing its Xbox Live Gold gaming services, defendant requires consumers enter into prepaid subscriptions, governed by vague and onerous terms of use,” Graves says. “These agreements purportedly are meant to automatically renew, using the payment method on file – in the form of a credit card, debit card, or prepaid Xbox card. If the payment method on file is no longer valid at the time set for renewal, then defendant, pursuant to its terms of use, terminates the users’ access to the service.

Afterwards, if former members wish to again subscribe to Xbox LIVE Gold, then they must purchase an entirely new subscription – a process which requires consumers to provide defendant with a new and valid method of payment.

Graves said that when he contacted a Microsoft customer support representative, he was told that Microsoft would not refund his double-billing. The filing goes on to say that the plaintiff was told that the duplicate charge was not a mistake, that one was more the authorised subscription and the other for his previous expired subscription.

The plaintiff was told that instead of the two subscriptions running simultaneously, they would run consecutively, giving him two years worth of Xbox Live Gold access. When Graves said he didn’t want two years access and asked for a refund on one charge, the representative again refused.

Graves seeks restitution, statutory, treble and punitive damages for breach of contract, unjust enrichment, conversion and violation of the Electronic Funds Transfer Act. He also wants an injunction requiring Microsoft to “reverse all unlawful, unfair, or otherwise improper charges, and to cease and desist from engaging in further unlawful conduct in the future.”

Read next: 'Internet Explorer users are dumber' story was a hoax