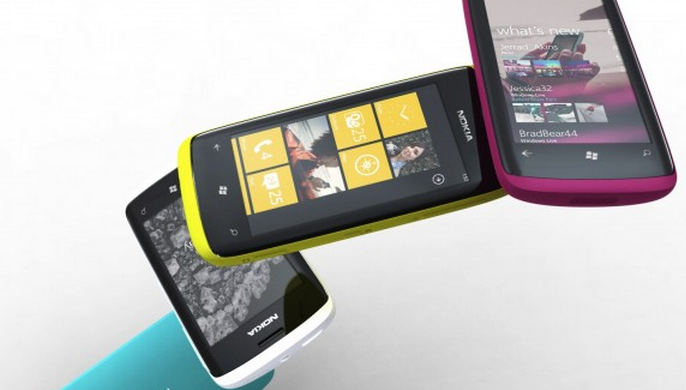 Microsoft and Nokia appear poised to unveil the fruits of their combined labors.

Today, invitiations began to go out that announced a joint August 17th event that the two firms will host at GamesCon, in Cologne, Germany. The venue feels nontraditional for what sort of announcement we are expecting.

Then again, surely the two companies wanted a venue to reveal (we hope) a few of the first phones that their partnership has created in which they could do so sans interruption. In other words, they need clear airwaves, and GamesCon should grant them that.

In classic Microsoft style, the drinks will be free.

Just what is to be announced? Without surprise, we are not being told. That said, the invitation does promise “exciting actions and surprises,” a phrase so clunkly we wonder if Google Translate put it together.

Whatever the case, Windows Phone and Nokia are going to say something, and we are going to cover it (provided it has any substance whatsoever). So strap in, dear readers, and prepare for some news in 16 days time.

Oh, and could it be the Sea Ray? Perhaps. If that is what is to be announced, would you be tempted to pick one up at a later date? This is the event’s invitation:

Read next: This keyring will make sure you don't end up with a dead phone battery