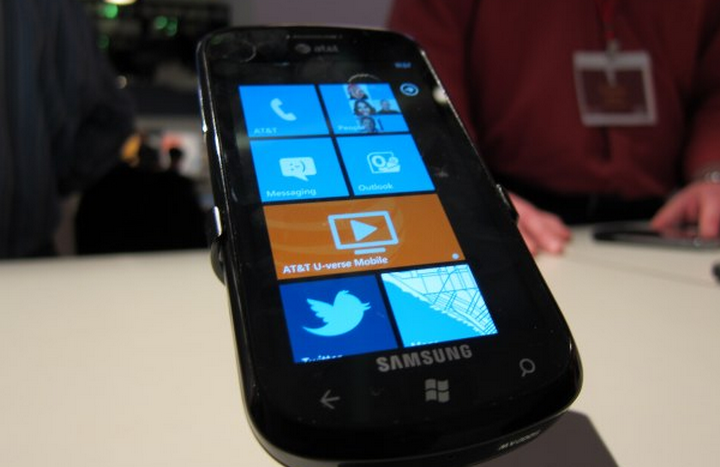 A new survey taken by PriceGrabber highlights how far Windows Phone has yet to go before it can be considered a leading mobile operating system.

When US consumers were polled, only 7% indicated that phones running Microsoft software were their preference. Apple products stormed the results, snagging 48% of the pie, while Android counted for 19% of consumer preference.

However, real market share is lagging for Windows Phone, even if it has managed to boost its profile somewhat, as the poll indicates. Microsoft has spent heavily on ads for the phone, some of which have been well received, which is likely the cause of its mindshare growth.

If Microsoft can turn those positive ad impressions into sales is the question that matters. The company is set to have a new wave of hardware on the market for the holiday season, along with a brand new build of its core mobile operating system, two things that could potentially spark consumer demand.

For now, the technology world will continue to treat Windows Phone as the gnat that it is, at least until it manages to put up double digits in future surveys that as similar questions and moves more than a few million units. If you are not familiar with what the ‘Mango’ update to Windows Phone is set to contain, read our hands on review of the software.