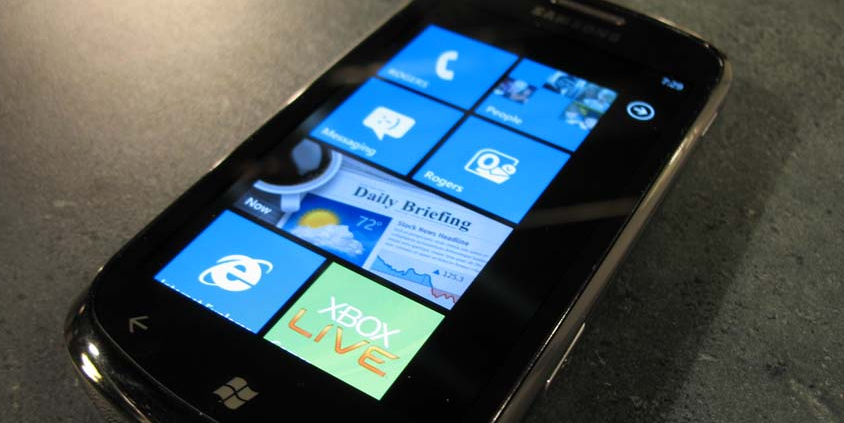 It is official at last: the Windows Phone Mango update has been released to manufacturing. That Mango has ‘gone RTM’ is not surprising, as a phone that employs the software is set to be unveiled in mere hours.

Phones designed for and running Mango have been rumored to go on sale in either August or September, with the earlier date becoming more likely as time goes along and new information in uncovered.

The Windows Phone blog outlined the current status of the code:

This marks the point in the development process where we hand code to our handset and mobile operator partners to optimize Mango for their specific phone and network configurations. Here on the Windows Phone team, we now turn to preparing for the update process. The Mango update for current Windows Phone handsets will be ready this fall, and of course will come pre-installed on new Windows Phones.

This explains what we already knew: Forthcoming handsets will have Mango installed from sale, while current phones are going to be forced through an extensive update process. With the previous Windows Phone 7 update, NoDo, there was a fiasco involved with getting the code to extant handset owners. Microsoft simply cannot afford a repeat performance.

As always, we invite you to read our hands on coverage of Mango. The software had been originally promised to be released before this year’s holiday season, a time frame that the company has handily complied with.

You can read the news of the first upcoming Mangoed handset here.