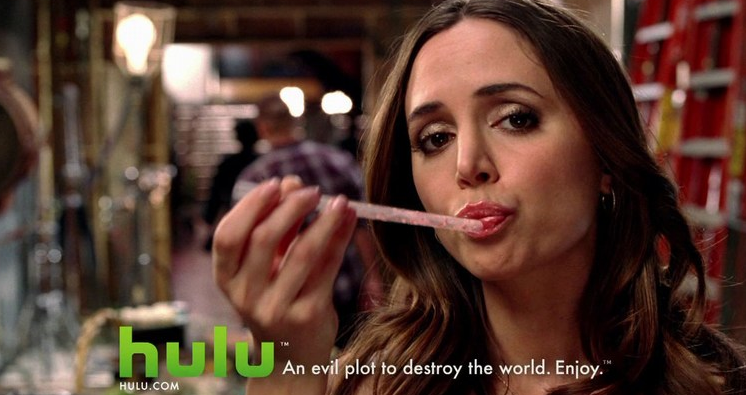 According to Bloomberg, Microsoft has left the bidding process and auction for Hulu, telling the firm that it would not participate in its second round.

While this might disappoint certain parties, it is not overly surprising given the company’s close ties to Netflix, a firm that competes with Hulu on several fronts. If Microsoft had purchased Hulu, it would have owned a company that competed directly with Netflix, something that would surely disappoint NFLX’s CEO Reed Hastings, a Microsoft board member.

Mr. Hastings recently joined Facebook’s board as well, drawing the three companies closer than ever before. If Microsoft had purchased Hulu, and thus likely forced Hastings off its board, it would have hurt one of its major ties to Facebook, a company with which it enjoys close relations.

Both Microsoft and Hulu decline to comment to Bloomberg.

Of course, Microsoft has its own home-grown media strategy through Zune and the Xbox platform, leaving its departure from the bidding process open to interpretation. It could be that for the price that Hulu was being discussed at, Microsoft felt that it could grow its own solutions, and when combined with tight Netflix integration, beat Hulu at a discount.

Yahoo, Google, and Amazon are other parties that are said to be in discussions to purchase Hulu.

While for now Microsoft is out, the source that leaked Microsoft’s withdrawal did note that the company could re-enter the talks at a later date, perhaps if all other suitors failed to execute a purchase. At that point, Microsoft could pick up Hulu at a discount.

TNWmicrosoft has reached out to Microsoft and will update this post upon hearing from them.