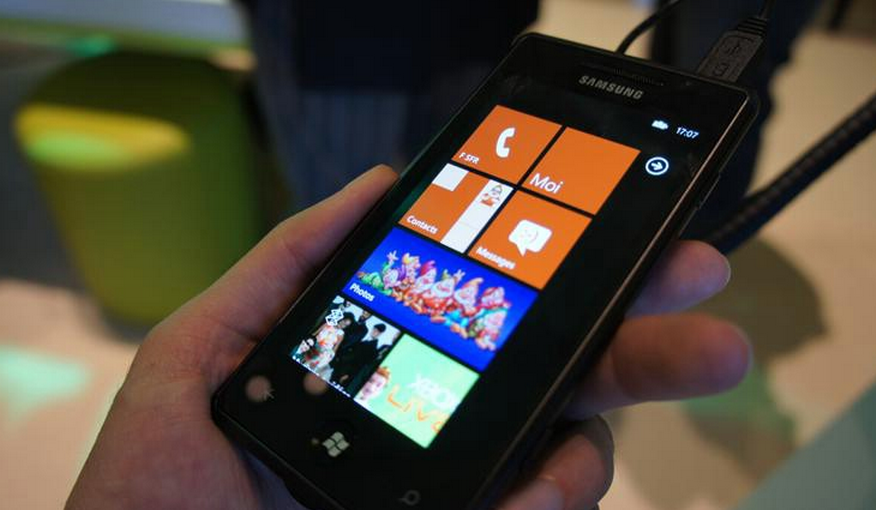 One day after it was revealed that Mango would be released no later than September, Microsoft appears set to allow phones running the updated version of its mobile OS to be sold in August.

According to several reports, the waterproof Fujitsu IS12T will be the first Windows Phone 7 Mango handset to go on sale. We covered the handset in a different context before, showing off as many images of it as were available.

If the reports hold true, Mango will be arriving in the market earlier than was anticipated. The update itself represents a large step forward for Windows Phone, a platform that has not managed to ignite the excitement that Microsoft had hoped.

Mango was variously known to be coming before the holiday season, but the specific month was never released. If you are not familiar with Mango, you can read our hands-on review of the software here.

With Mango will come the second wave of Windows Phone hardware, something that is crucial. While the actual Windows Phone software has generally been well received, the phones that were shipped with it were noted as boring, and the reviews were not off the mark. Also, as Mango is the prerequisite for Nokia to release its Windows Phone devices, the formal release of Mango into the market marks the start of the real second generation of WP7 devices.

Finally, as the software will come out a good chunk of time before the holiday rush, any kinks in the software should be ironed out by the time the end of the year rush begins.

Read next: Telus and Koodo bring "Facebook Phone" to Canada