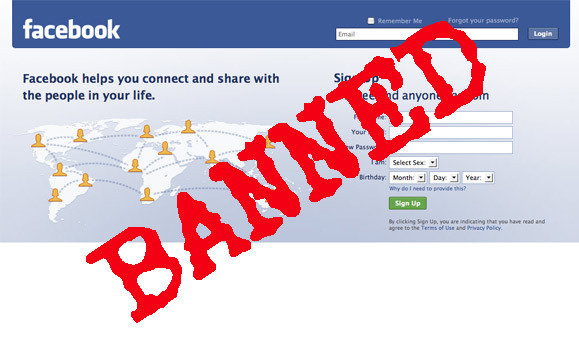 You are not allowed to build a Windows Phone tablet. Microsoft will not allow it. Why? Because in the eyes of the company, a tablet computer must be a full PC. According to Microsoft, a tablet that does not fulfill that role completely is not worth producing.

The following Microsoft quote from the company’s Worldwide Partner Conference is illuminating:

“Now, a lot of people have asked me, are we going to produce a phone that is a tablet? You know, are we going to use Windows Phone 7 to produce tablets? Well, that is in conflict with this strategy. We view a tablet as a sort of PC. We want people to be able to do the sorts of things that they expect on a PC on a tablet, things like networking to be able to connect to networks, and utilize networking tools, to get USB drives and plot them into the tablet. To be able to do things like printing, all of the things using Office, using all of the things you would expect from a PC and provide a hybrid about how you can do that with the tablet, as well.”

It seems foolish: Why not produce a Windows Phone tablet, and in the process boost greatly the number of devices running the operating system in the market, thus spurring more developer support?

To understand this, you have to go back and look at the Windows 8 tablet user interface and then ask yourself the question: Is this not what Windows Phone would look like, if you removed the phone-specific features and optimized it for a slate? In general, the answer is yes. It’s not exactly the same, but the Metro aesthetic that is beloved on Windows Phone is precisely what Windows 8 contains.

So, instead of bringing out a Windows Phone tablet, Microsoft is going to do essentially that, but with Windows 8. This will bring the tablet user experience that the market wants, along with a full Windows experience.

This strategy has a chance of working only if the following provision becomes true: Microsoft must be able to (through OEMs) build fast, sexy, cheap, thin, long battery life tablet devices to run Windows 8. However, as the company is demanding that these devices have the power to run a full Windows experience, they are going to have higher hardware requirements than would be needed for a tablet running only Windows Phone. So Microsoft is forced to work harder to ensure that Acer (et al) don’t ship a hundred different tablets that are all crap all the way through; the bar is going to be higher.

There are various downsides to what Microsoft is doing. By only going with Windows 8 on tablets, the company is cutting off a potential: offering two tablet experiences. Microsoft could, it seems, sell a tablet that only contained the Windows 8 tablet UI (thus creating the basic Windows Phone experience we all like), and sell a tablet that has that UI and a full build of Windows (in other words a regular Windows 8 tablet). And why not? The devices that only had the tablet UI could be smaller, cheaper, last longer, and so forth, and Microsoft could still sell the full Windows tablet to the enterprise. Consumers would get two options, and corporations would still get the one that they need.

What Microsoft is wagering is that it can release hardware that is so good (again: cheap, fast, sexy, etc) that there is no need to provide two different lines. Therefore, if the hardware bets that Microsoft is implicitly making by moving away from a pure Windows Phone tablet and to a Windows 8 only slate future pay off, then the company has a shot to sell a pile of units to both individuals and businesses. In that scenario, everyone wins: Consumer get the option they really want, and businesses are similarly satiated. And so, as long as the hardware works, Microsoft makes out, and sells a large quantity of Windows 8 licenses.

But, if the hardware is poor, as we have always seen from Microsoft tablets, then Microsoft will only ship bloated pieces of plastic that go kaput in two hours, all because they had to have enough power to run a full Windows 8 install. If that is the case, even the enterprise won’t buy them.

So the company’s tablet strategy is a gamble not about software, what Microsoft is good at, but about hardware, in which the company has a simply terrifying slate track record. It becomes almost scary when you understand the size of bet that Microsoft is making: If Windows 8 flops as a tablet OS, then Microsoft will essentially cede non-PC mobile computing to its two largest rivals, Apple and Google.

So yes, Microsoft might be acting intelligently, provided it has the blueprints for some amazing hardware. Otherwise, the firm is just being obstinate, and by not allowing for a lightweight tablet experience is cutting itself off at the leg. And that is why the company’s tablet strategy might not be a complete mistake, but it certainly has the potential to be.