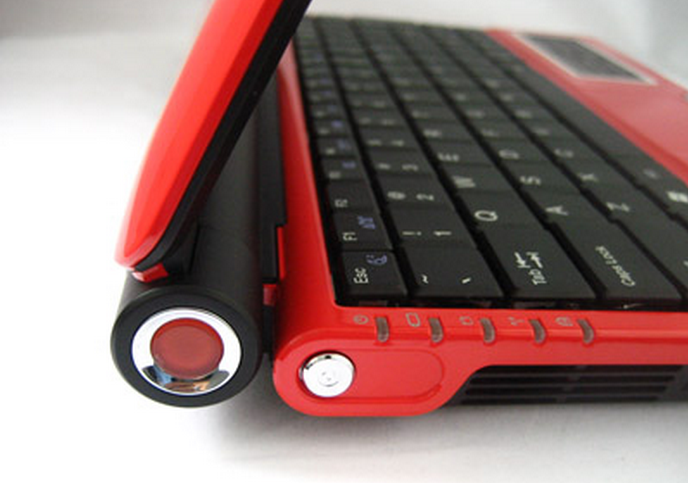 Big numbers always make for splashy graphics and hot headlines. And there is no better company than Microsoft, with the possible exception of Apple, at using ‘big numbers’ as a weapon.

Yesterday’s keynote at the company’s Worldwide Partner Conference was a perfect example: 400 million Windows 7 licenses sold! 100 million Office 2010 licenses sold! The list went on. Big, round numbers are simple to digest and respect.

But it is what lies beneath the surface of those fat figures is often more interesting, and important, than what they are supposed to tell you. Case in point: The Guardian just released a thorough article on the current state of (non-Mac) PC sales, showing how Microsoft’s recently released big numbers might in fact show weakness, and not strength in the PC market.

We firmly encourage you to read the full Guardian report, as we will only be using a small part of its finding in this post. The numbers, calculated from previously reported data and new figures extrapolated from official releases (those big numbers), point to a PC market that is not growing, or holding fast, but likely declining.

Now that Microsoft only sells Windows 7, it allows for an accurate measuring of total PC sales. The company sold 50 million licenses between April 22nd and yesterday, putting the rate of PC sales for the quarter at roughly 75 million.

That is down from 2010’s 80 million units sold during the same time frame. Ouch.

What can we learn from this? That even with Windows 7 performing as well as Microsoft could have hoped, there is still a sluggishness in the PC market that it has to address. What is causing the slow sales? It is certainly a great host of factors: General economic softness, a rise in non-PC computing devices that fight for the same consumer dollars, and the ever resurgent Apple Mac line jump to mind.

Microsoft certainly can’t turn around the economy, and fighting for Apple’s small slice of the market is probably not a worthy investment, but the company can certainly focus its fight on beating back non-PC devices that are eating at the wallets of potential customers.

The odd fact, however, is that until Windows 8 comes out, the company has no serious course of action. In other words, until Windows 8 is released, Microsoft has no answer to slates and other tablet form factor devices that are cutting the legs out from under consumer budgets that might have otherwise gone towards picking up a new PC. That is a tough spot for the company.

Of course, better data will come out in time, but for now, it does appear that the PC market is soft, and there is little that its biggest vendor can do about it.