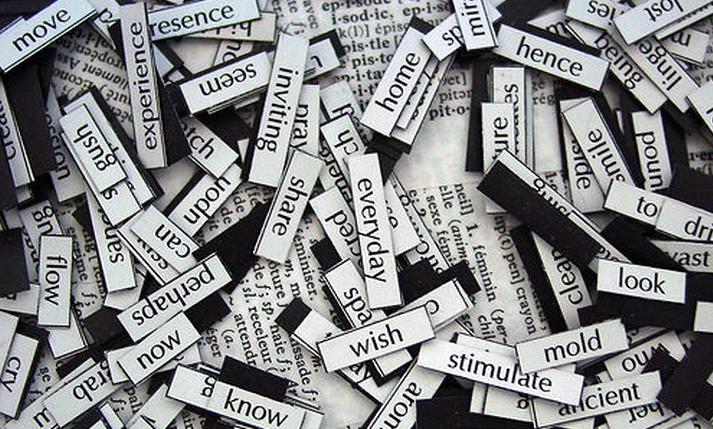 Microsoft today announced the availability of co-authoring in its Word web application. Yes, until now, the Word web app couldn’t do this.

And people wonder why Google Docs has such a following.

That aside, what Microsoft has put together seems to be well thought out and usable, if very late. We’ll start with their own words to explain exactly how working with other people inside of an online Word document will now function:

When you’re co-authoring, you always have a real time view into who is making changes and where these changes are occurring.  As soon as you begin typing, the corresponding section of the document is locked and others are notified, placing you in control and freeing others from distraction.  Contributors can hit “save” at any time to see an updated view of all changes.

It’s a different tack than what Google produced for Wave, but that is not really such a bad thing if you contemplate how much success Wave saw with its near real-time team-typing functionality.

Happily, instead of releasing this in a staggered, slow format, the company is making it available now: “all of this works today across the Word Web App on SkyDrive, Word 2010, and Word for Mac 2011, so you can work together and be more productive across the browser, the PC, or the Mac.” Again, this feature is late, but Microsoft seems to be making amends for its tardiness.

Microsoft points out that people looking for a more “ad-hoc” collaboration environment can use OneNote for such an activity. That doesn’t make too much sense, frankly, as the average consumer could quite easily have that need, and have simply no idea that OneNote even exists. Still, we bet that Microsoft has done extensive consumer testing. In the blog post that announces the update, Microsoft notes that it has been “listening” to its users, and that was partly how the idea for the feature came about. That is, to be it mildly, hardly surprising, as collaboration is the key for web editing of documents.

Finally, according to Microsoft, there are nearly 50 million people who use its Office web apps products, a number that feels surprisingly small. Anyone want to bet how far ahead Google is?

Read next: Central.ly: A businessman's alternative to about.me