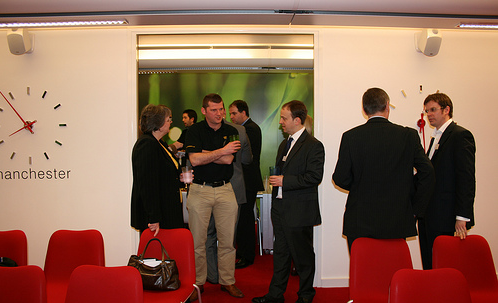 According to sources at Microsoft, CEO Steve Ballmer’s 2012 CES keynote is set to have one, central theme: Windows 8.

While this is hardly surprising, it is relieving, as it solidifies the Windows 8 roadmap that beginning to be skecthed in. As Ballmer plans to alight to the CES stage to deliver a Windows 8 sermon, it is somewhat likely that his speech will mirror his 2009 keynote, in which he announced the public beta of Windows 7, and will include the release of the public beta of Windows 8.

It has leaked extensively that Microsoft plans to release a beta of Windows 8 at the upcoming BUILD conference this year, which would put the public beta in January at CES right on schedule.

If that is the case, a 2012 release of Windows 8 becomes less likley. All eyes will therefore be trained onto BUILD as it will help to set the stage for the release timing of Microsoft’s next operating system.

Ballmer will be on stage at 6:30PM, Monday January 9th, at the Venetian.

Read next: Facebook announces video chat in partnership with Skype