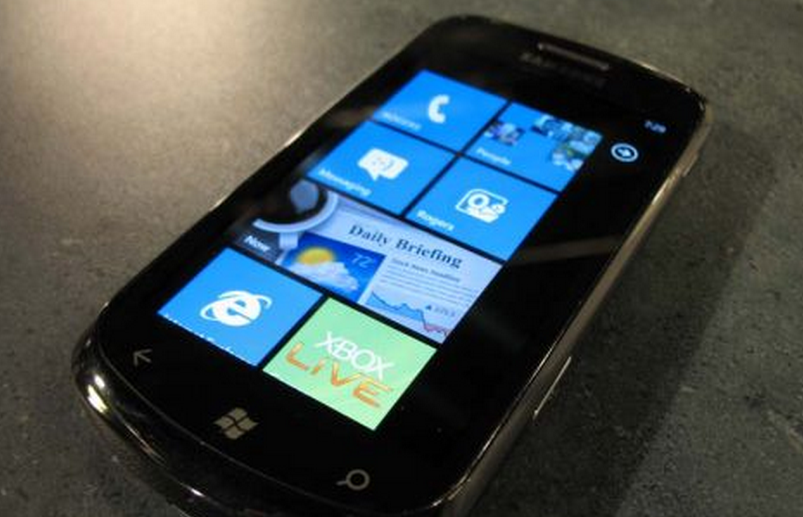 Despite expensive ad campaigns and promising future products, Microsoft’s mobile market share only seems to move in one direction: down.

New data from comScore paints a sad picture for any fan of Microsoft’s mobile offerings: As of May, Microsoft controlled only 5.8% of the US smartphone market.

That is down 1.9% since February. On a percentage basis, it is a roughly 25% drop in market share from its previous tab of 7.7%. From a different perspective, Microsoft is shedding 6% of its market share a month at the moment.

While no one expected Windows Phone 7 to immediately find traction, it has now had sufficient time salvage Microsoft’s  numbers, and it simply has not. Microsoft has been quite coy in recent months about sharing sales numbers, perhaps due to their being dismal. No one knows how many WP7 handsets are in the wild.

This is the data that comScore released:

Of course, Microsoft has Mango on the horizon, so it could be that the company is simply not worried about its current sales numbers. For now, it appears to be the case that Windows Phone 7 cannot, in its current incarnation, fend off the decline of Microsoft market share in the mobile market that began with Windows Mobile.

At what level of market share will Microsoft stabilize? We frankly don’t even have a guess, but at the rate that it is currently declining, the company is only  a few quarters away from being near Palm in terms of market penetration.

Can Mango stem the decline? Sound off in the comments.

Read next: How much do social networks make from user-generated content?