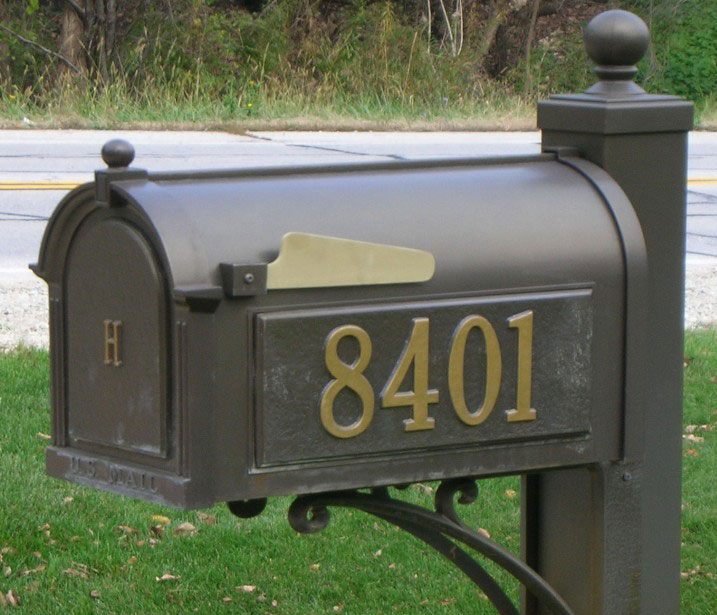 Five years is a long time in the technology world. Ten years is a millenia. Fifteen years is roughly an infinite amount of time. Today, Hotmail turned fifteen, a real accomplishment.

What is perhaps even more impressive is that Hotmail is still the largest webmail provider in the world. To see a product still on top after fifteen years in technology is almost unheard of.

We here at TNWmicrosoft are negative on Hotmail as it pales in comparison to other market offerings, especially Gmail, but it is impossible to say that the product is not immensely popular.

Microsoft put together a list of fifteen things that it feels are relevent and worthy of sharing on Hotmail’s fifteenth birthday. Instead of picking out one or two, here is the full list:

2) Hotmail is really, really fast – 10-20x faster than last year, and even faster than Gmail in certain areas.

4) Hotmail works great on your smartphone, (Windows Phone especially but iOS and many other smartphones too) – syncing email, calendar, and contacts.

5) You can chat with your Facebook friends right from Hotmail.

6) Watch videos linked from YouTube, Hulu, and many other services right from within your email message.

7) Like conversation view? We’ve got it. Hate it? It’s easy to disable.

8) You can import your current account and continue to use the address while Hotmail manages your inbox (Gmail, Y! Plus, AOL.)

10) Get unread email notifications on your Windows 7 taskbar by pinning with IE9.

11) Why worry about low attachment limits when sending photos? SkyDrive support lets you send hundreds of photos per mail.

13) Use Netflix? Hotmail ActiveViews let you get more done in your inboxwith interactive email from a number of partners.

14) We’re the largest free email service on the planet – with 360 million unique users per month.

Number fourteen is perhaps the most important, as it underscores how big Hotmail remains, even after year of nimble-footed competition. And, of course, number thirteen simply shows off how close Microsoft and Netflix remain.

If we are to believe number fifteen, it could be that Hotmail will manage to turn itself around and become competitive. We are not exactly holding our breath.

Read next: The Propagandist: An online magazine with bite