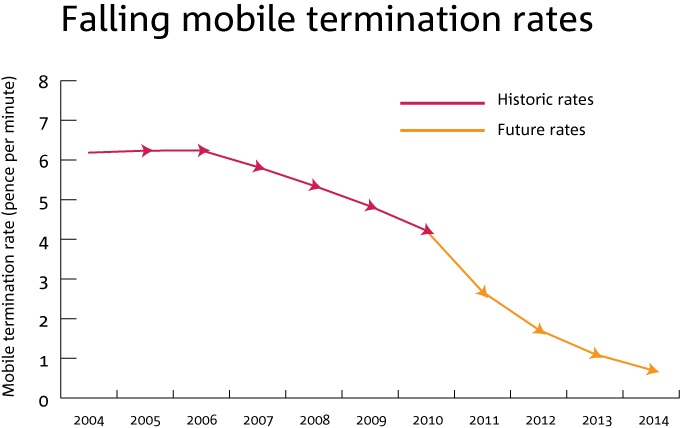 It’s been a wild and wooly week in the world of Microsoft, and that means that it is now time to dig our weekly roundup. As always, we won’t be able to squeeze everything in (not even close), so be sure and dig through the archives in case you missed something.

For this week’s question, sound off in the comments as to whether you have tried the IE10 Platform Preview 2, and what your impressions have been. Now, follow TNWmicrosoft on Twitter, and Facebook, and let’s get into the fray.

Ballmer will not quit, but will talk dollars

Even with pressure from powerful investors mounting for Microsoft’s CEO Steve Ballmer to step down, he seems to have no intention of doing so. This is not surprising per se, as Microsoft has been careful to verbally stand behind its leader over the past several weeks, and as Ballmer has made no intimation that he intends to leave his post.

But that was not all that Steve had to say, he also spoke off the cuff about Microsoft’s coming earnings so specifically that Microsoft had to issue statements to the press that his comments should not be construed as financial guidance. This is what Ballmer said: “There’s a reason why we’ll do almost $70 billion in revenue this year, and we’ll make over 20-whatever, $26-27 billion in profits. There are reasons — we made the right bets and we’re making the bets for the future.”

Perhaps that is why Microsoft’s stock has been edging up in recent days.

After a lengthy beta period, Office 365 was formally released to the public this week. In case you are still in the dark, this is what Office 365 is, according to our own Martin Bryant:

Aimed at businesses rather than individuals, the service comprises Exchange Online (for email and calendars), SharePoint Online (for online collaboration), Lync Online (for text, audio and video messaging and conferencing), plus browser-based versions of Microsoft Excel, Word, and PowerPoint in addition to the traditional installed versions.

Priced between $2 and $27 per user per month, Microsoft is targeting enterprise customers, small businesses and the education market with Office 365. Microsoft is promising updates to the service every 90 days.

A handy infographic made the rounds at roughly the same time as the launch of Office 365, so if you want a few more numbers on the service, head here.

Office 365 is important because Microsoft needs to push back at an increasingly feature rich Google Apps product that has the potential to challenge its productivity suite hegemony that has so long been absolute.

Also, the first service pack for Office 2010 landed this week. If you still need to grab it, you can read our coverage here.

Microsoft had a very good week in terms of forcing Android vendors to pay it a per-unit royalty fee over, what Microsoft claims to be, use of its intellectual property.

Three firms, Onkyo Corporation, General Dynamics and Velocity Micro all signed deals with Microsoft in the last week. No terms were released, other than that “the parties indicate that Microsoft will receive royalties from [the vendor] under the agreement.”

If past deals are any indication, Microsoft should nab around five dollars (or so) for each shipped unit from the manufacturers. Given that the three companies announced this week are not market-dominating giants, the revenues in question here are not in and of themselves large, but they continue the trend that Microsoft is hoping to maintain: that anyone who ships Android has to pay Microsoft. This means that Microsoft is almost certainly earning more profits off of Android than Windows Phone 7, in a strike of irony.

TNWmicrosoft chatted with the Internet Explorer team hours before they released the IE10 Platform Preview 2, and it was a fruitful discussion. What came across the strongest? That the team wants to listen to developer feedback and employ it, and that standards are still the hottest thing in the land of IE. There is progress to be made, as we all know, but at least IE seems to be moving in the right direction.

We can’t even begin to dig into our talk, so head here if you want to get a view of the future of IE, so far as we can tell.

In case you just want the Cliffs notes, the second IE10 platform preview is faster, with better HTML5 support, and new security options. In other words, it’s an incremental upgrade to what Microsoft has let us play with thus far.

We did pry on the phone about beta and launch dates for Internet Explorer 10, but were rebuffed. We’ll try again in the future, we promise.

Read next: NYT gives Apple its 30% and adds in-app subscriptions to iPad app