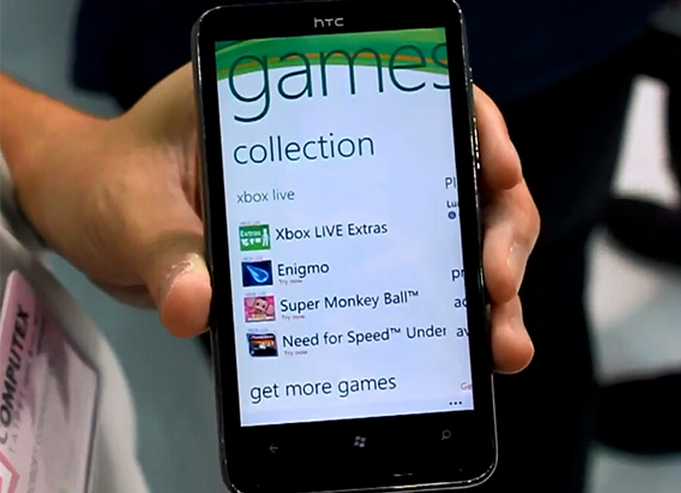 This morning, Microsoft’s release of Mango for developers came with a caveat: “[Developers] may update only one phone.”

Thus read, and still reads, the App Hub entry for the Mango distribution. It seemed that Microsoft was trying to limit the number of Mangoed phones in the wild, something that was odd as to actually execute the update a handset must be unlocked, limiting greatly the total number of phones that are in fact upgradeable.

But Microsoft seems to have reversed their course on the matter, and has decided to allow developers to update as many phones as they wish (that they own, of course). The company will, however, only provide support for just one. This came out in a tweet from Windows Phone 7 team member Brian Watson:

TNW reached out to Microsoft for clarification on the matter, and were told that yes, Brandon does have it correct. This is what Microsoft told us:

[A] developer can install Mango on multiple developer devices but if there is a problem, Microsoft will only support one device. Brandon’s tweet is accurate.

We are sure that developers who have managed to collect several Windows Phone 7 handsets will be glad that Microsoft is officially supporting the installation of Mango on more than a single unit. Why? Because each handset is different, and often on a different carrier, creating different testing scenarios that could be used by most determined coder.

If you haven’t yet read it, our Mango hands-on is a must read for anyone who has yet to play with Mango.

Read next: A stunning short video, shot entirely on a Nokia N8