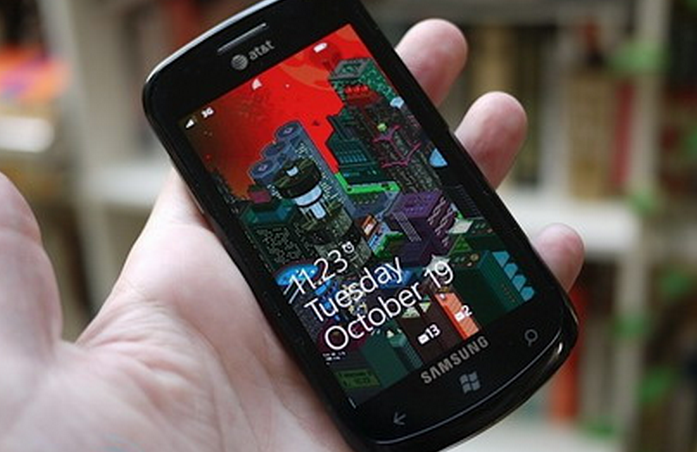 While we here at TNW have had Mango for some time, hordes of hungry developers have been forced to wait to get their hands on the next version of Windows Phone. That ends today, as Microsoft has released Mango to its developer community.

Microsoft is distributing Mango to developers now as part of an ‘early release’ program that will over the next several week expand into a global release:

For Mango, that starts today with an early access program for developers. We’re still working out some final kinks in the distribution and support infrastructure for delivering Mango to all of our registered developers around the world, but are inviting the most eager developers to come get Mango today, for their retail devices, as part of our early access program!

Interested developers can head here to get started. Full instructions on how to grab Mango can be found here.

In our review of mango we called it ‘what Windows Phone 7 should have been at launch,’ and we meant it. While WP7 is a promising platform, its still small market share is a testament to its imperfections. Mango goes a long way to smoothing out the operating system’s rough edges, and filling out its feature holes.

If you country is not part of that list, you might have to wait a bit longer. Then again, after the NoDo distribution fiasco, are you surprised that Microsoft is taking its time with this release?

If you don’t know what Mango contains, head here for a comprehensive overview. And be sure and read our review, it’s the best way to get a feel for the coming OS in action.